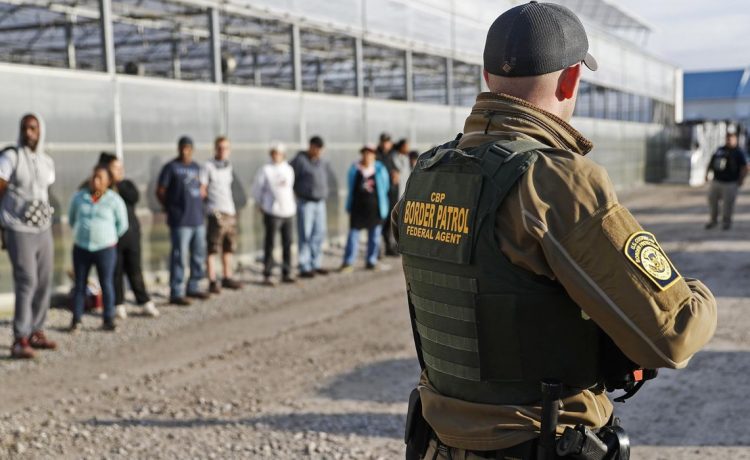 The Department of Homeland Security said Wednesday it will double the number of seasonal guest workers allowed to enter the country in fiscal 2023 under the H-2B program, which supplies workers for everything from beach resorts to lawn care to seafood processing.

Congress has set the annual cap at 66,000, but in recent years it has given Homeland Security power to raise the number if the secretary thinks the economy needs the extra manpower.

Secretary Alejandro Mayorkas said it does right now and authorized 64,716 additional visas on top of the 66,000 already allowed under the law.

“At a time of record job growth, this full-year allocation at the very outset of the fiscal year will ensure that businesses can plan for their peak season labor needs,” he said.

He also vowed to “bolster worker protections” to try to prevent abuses of the program, which have seen businesses hire foreign workers to undercut Americans’ wages.

The visas are split between the summer and winter seasons.

Mr. Mayorkas said 20,000 of the new visas are set aside for people from Haiti and the Central American nations of Honduras, Guatemala and El Salvador. The Biden administration has committed to trying to create more pathways for legal workers to enter the U.S. from those nations, hoping it will cut down on the flow of illegal immigrants.

Businesses hoping to use H-2B visas are supposed to show they tried to offer the job domestically, at competitive wages, before they can fill it with a guest worker.

That doesn’t always happen the right way, and fraud in the program is sometimes linked to hiring illegal immigrants.

A seafood and ice company owner in Maryland pleaded guilty last year to abusing the H-2B program by hiring workers for lower-level jobs at lower wages, then making them do jobs that normally would have demanded better pay.

The owner also admitted to hiring at least 89 illegal immigrants across his various operations.

Homeland Security said it is working with the Labor Department to try to weed out H-2B abuses. Companies found to have defrauded the program will face extra scrutiny in future applications, the department said.

The administration also is creating a task force to study H-2B abuses and will recommend changes to the program to “strengthen protections” for guest workers.