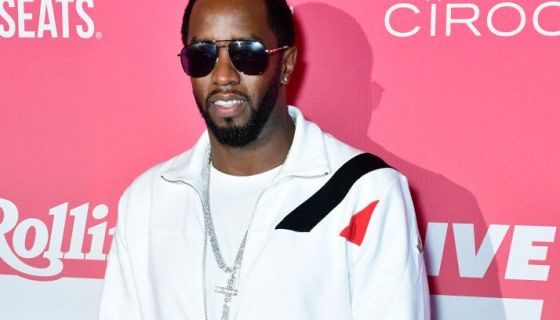 Diddy has so much love to go around that he named the newest addition to the Combs family after it. 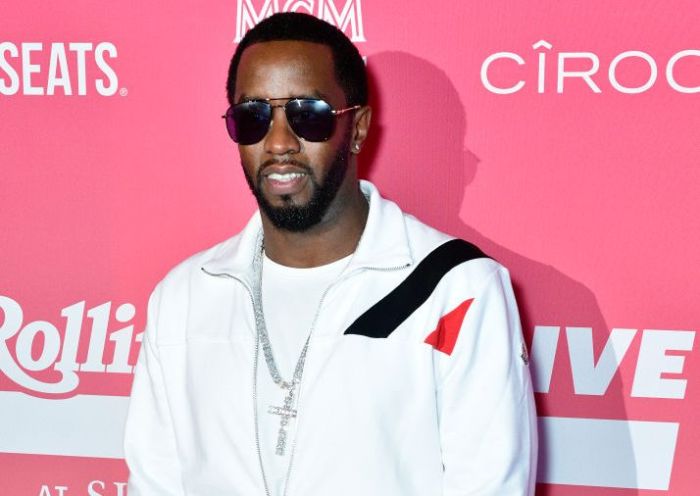 On Saturday, the music mogul publicly welcomed his seventh child. Diddy took to Twitter to announce the birth of a daughter named after him, Love Sean Combs.

“I’m so blessed to welcome my baby girl Love Sean Combs to the world,” Diddy tweeted.

“Mama Combs, Quincy, Justin, Christian, Chance, D’Lila, Jessie and myself all love you so much! God is the Greatest!”

According to TMZ, a source close to Diddy said baby Love was born at a hospital in Newport Beach, California. The Bad Boy founder has been hiding the world from his child since October.

Who is baby Love’s Mother?

The proud papa didn’t bless fans with any more details or even a picture, leading to more speculation. Diddy shared that the family loves the new bundle of joy. However, he didn’t give any hints about the mother who also joined this blended family.

Diddy had his first child Justin with Misa Hylton-Brim. He had Christian, D’Lila and Jessie with the late Kim Porter, and adopted her son Quincy as his own. In 2006, Sarah Chapman gave birth to his daughter Chance.

Caresha, please give us the tea!

The main woman romantically linked to Diddy is Yung Miami. Their sweet situationship has been going strong since 2021. When Miami launched her Caresha Please podcast on Diddy’s Revolt TV in June, he confirmed that they were dating but solidified his single status.

Just like when she got into a Twitter Tussle with rumored Brother Love interest Gina Huynh, Miami remained unbothered about the baby news. When a fan asked her to cover the birth announcement on Caresha Please, she simply responded with the eye emoji.

A few minutes after that, Miami tweeted a meme that seemed to confirm that she’ll keep having fun with Diddy.

The 53-year-old and his daughters spent Thanksgiving spreading the love with the City Girl in her hometown. They volunteered to feed the unhoused at the Miami Rescue Mission.

Regardless of where the kinda couple stands, what matters most is that baby Love is healthy and happy at home.