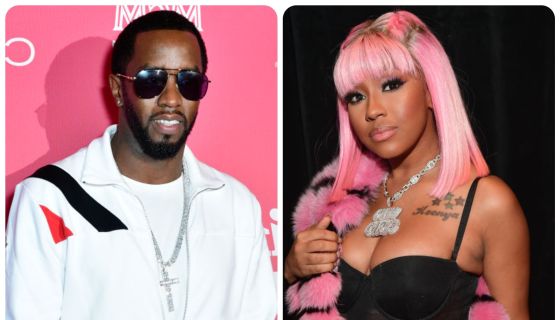 Diddy is speaking out in Yung Miami’s defense after she went head-to-head with someone who made messy “side chick” comments. 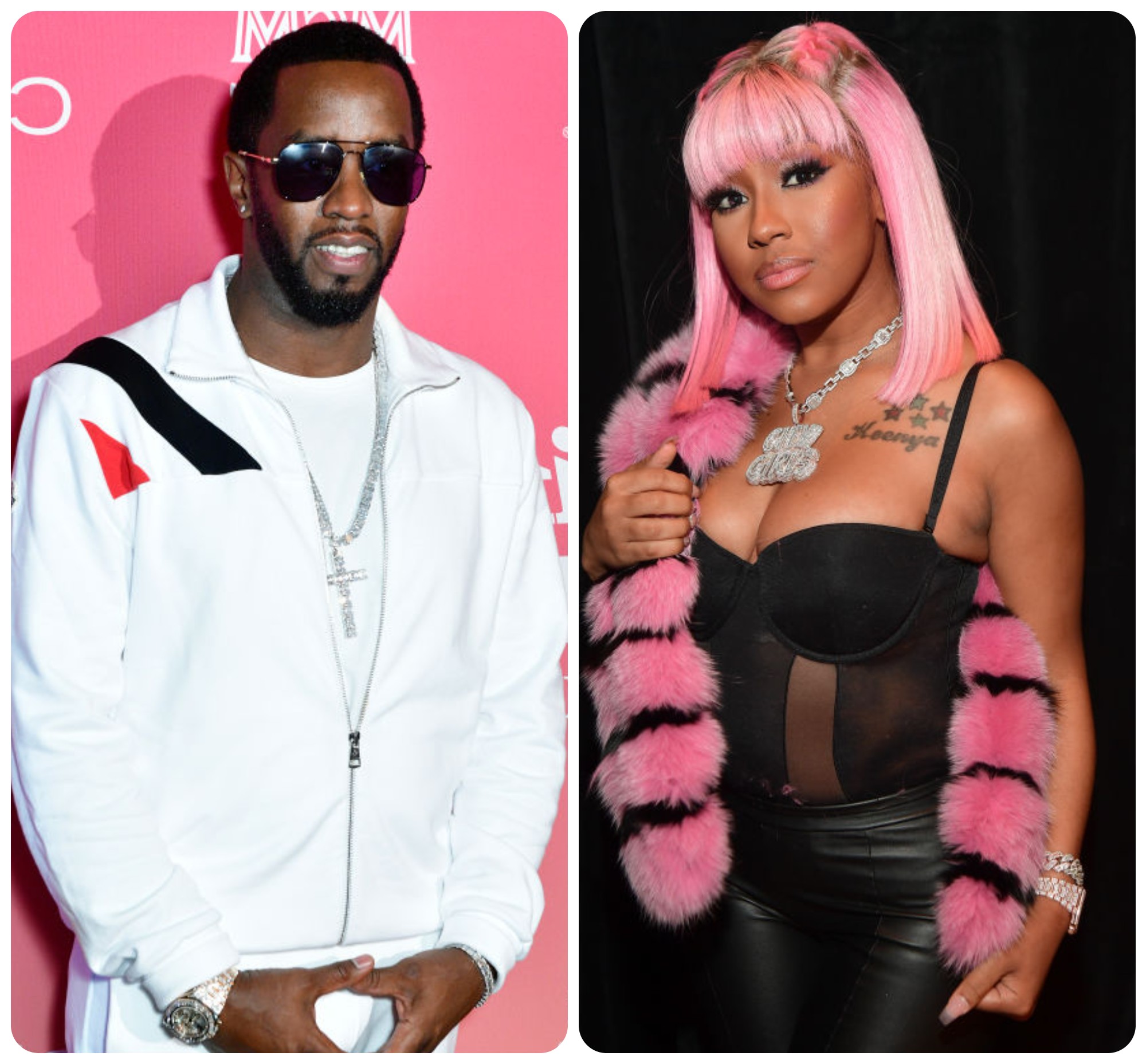 As previously reported after news broke that Diddy welcomed a daughter with Dana Tran, DJ Akademiks had a hearty laugh about the mega mogul and his “harem of side chicks.”

Yung Miami who’s still currently dating Diddy took personal offense and blasted him in a series of tweets while telling him to “keep her name out his mouth.”

The YouTuber continued however and called her anger misdirected.

“Yung Miami mad at me for pointing out the obvious..,” wrote Akademiks. “u said u and that n***a go together real bad… that n***a had another baby wit another woman. u the side chick. dont get mad now. at least u get hella gifts. live ur life queen. Also u tell us ur business lol ofc we gon comment”

and he also blasted Yung Miami’s good friend Saucy Santana who responded by dragging him on Twitter.

Now Diddy himself is stepping in and jumping to Miami’s defense.

Diddy Denies That Yung Miami Is His Side Chick

On Tuesday Diddy made a point to defend his “Shawty Wop” Miami and while he didn’t name names, it was clear that he was directing his words at Akademiks.

“@yungmiami305 is not my side chick,” tweeted Diddy. “Never has been, never will be. She’s very important and special to me, and I don’t play about my Shawty Wop. I don’t discuss things on the internet and I will not start today.

He also issued a warning about an in-person meetup.

“So think what you want. But know that if you do something to hurt mine, I’m gonna to come to your house and we’re gonna talk about it like human beings. LOVE.”

While some people are championing Diddy for defending his special friend, others think Miami might’ve influenced him into speaking out.

What do YOU think about Diddy’s defense of his “Shawty Wop” Yung Miami?