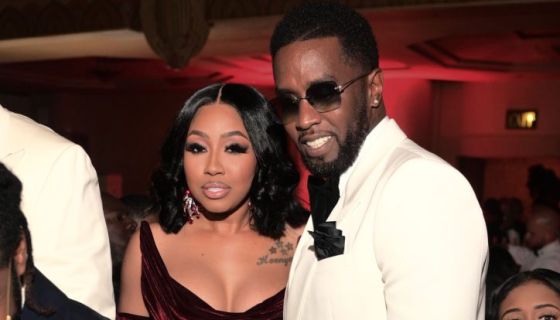 Diddy finally takes time to thank Yung Miami for supporting him at the BET Awards with a custom sign in the audience. 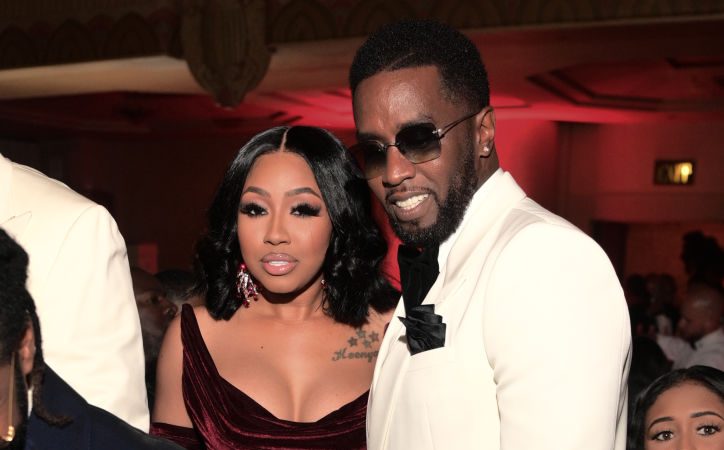 Last weekend, Diddy dominated the BET Awards, performing in his own tribute right before receiving the Lifetime Achievement award.

The award was presented by Babyface and Kanye West, who surprised everyone by popping up to support Diddy. Kanye delivered a heartfelt speech explaining Diddy influences everything around us and the decisions we all make. Perhaps Diddy’s biggest supporter in the crowd, though, was his boo Yung Miami from the City Girls.

Diddy thanks Yung Miami for her support at the BET Awards

While Caresha was in the crowd smiling ear to ear supporting her King, social media trolls headed to their timelines to get the slander off. They were quick to point out Diddy thanking his exes. but not mentioning her. Keep in mind, Miami’s new podcast lets us know exactly how she and Diddy are rocking, so him thanking his exes doesn’t come close to Miami’s current role.

After days of slander, the trolls can now shut up as Diddy finally took to Instagram to thank Miami and called her support, “one of the sweetest things anyone’s ever done” for him.

You can read his entire message to Caresha below.