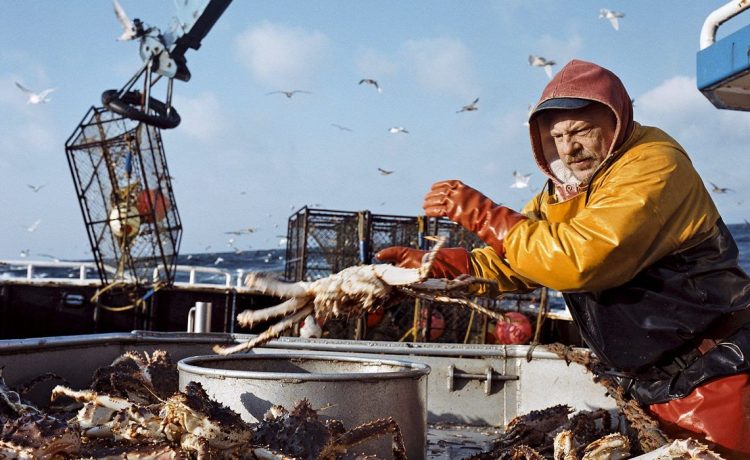 The Alaska Department of Fish and Game canceled the Bering Sea snow crab fishing season this week for the first time ever after the species’ population dropped by 90% in two years.

The fishery of the red king crab in Bristol Bay was also canceled for the second year in a row.

The population of the snow crab dropped by one billion in the span of two years, a decline of 90%. The cause of the precipitous drop is not yet certain, but Alaska Department of Fish and Game (ADFG) experts have some theories.

“Disease is one possibility,” ADFG researcher Ben Daly told CBS News. He also mentioned that “We’ve seen warm conditions in the Bering Sea the last couple of years, and we’re seeing a response in a cold adapted species … It is a canary in a coal mine for other species that need cold water.”

ADFG area management biologist Miranda Westphal told NBC News that, with the warm waters altering the ecosystem, the populations might have starved.

The fishermen that rely on crab season for income have been left high and dry.

“For the second year in a row, the Bristol Bay red king crab fishery is closed.  Paired with that, the Bering Sea snow crab fishery is closed for the first time ever. Second and third generation crab-fishing families will go out of business due to the lack of meaningful protections by decision-makers to help crab stocks recover,” said Jamie Goen, executive director of the nonprofit Alaska Bering Sea Crabbers.

The fleet of around 60 vessels registered in Alaska, Oregon and Washington could shrink as a result of the fishery closures. Employees on the boats will be let go and upkeep and maintenance will be difficult to fund.

Andy Hillstrand of the fishing vessel Time Bandit and the Discovery Channel TV show “Deadliest Catch” told National Fisherman that “We’re going to have to let people go because there’s no work and we’ve lost the ability to make money for the upkeep of the vessel. Out of the 60-vessel crab fleet remaining since we consolidated years ago, we could lose up to half or more with this decision.