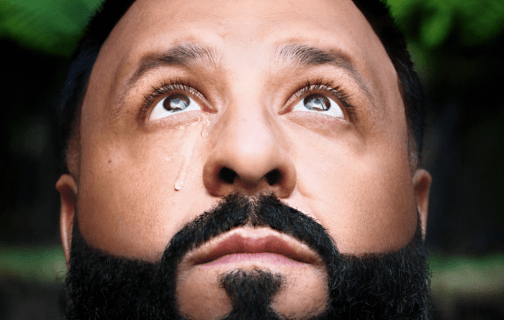 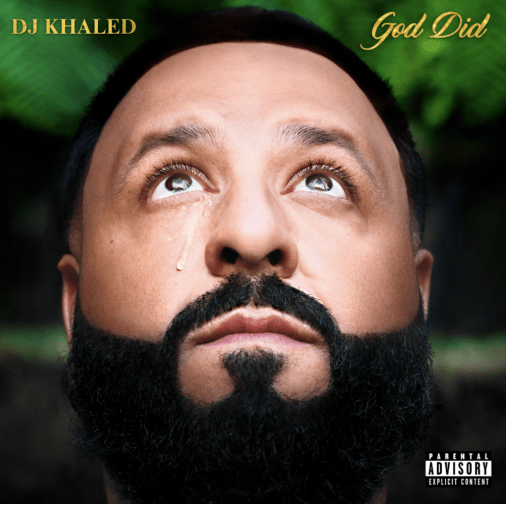 DJ Khaled has the internet buzzing over upcoming album ‘God Did’ that features everybody and their mama’s mama including Jay Z, Drake, Kanye, Eminem, Future, Lil Baby, Lil Wayne, Rick Ross, Travis Scott, and many more.

Setting the tone for the highly anticipated album is lead single “Staying Alive” featuring Drake and Lil Baby in the latest of their buzzworthy collabs.

Peep the video below:

So far in 2022, the lovable DJ has received a star on the Hollywood Walk of Fame and made headlines with an appearance at the Oscars where he opened up the show.

He also ignited the NBA All-Star halftime show with a star-studded performance, served as a presenter, twice, at the Billboard Music Awards, and recently stirred up loud whispers with recent comments about a potential Verzuz against DJ Drama.

DJ Drama would smoke DJ Khaled in a Verzuz. So lets not get disrespectful and lets put some respect on DJ Drama’s catalog 🗣 pic.twitter.com/2e3oxGty6L

“I mean, that’s facts,” said Khaled when asked about the potential matchup during an appearance on ‘Drink Champs.’ “Anybody that’s ever asked me that, I always said that. I’m never backing down on that talk […] I’ve SoundClashed my whole life. I’ve been battling my whole life, trust me. I’m at a point right now; I’m blessed. You blessed, you blessed, we all blessed. But when it come down to battling and Verzuz and all that, I’m more of a fan of it because I’ve used to SoundClash my whole life.

“And I’m a be real with you, I don’t know how to do it halfway. It might get … you gotta respect my catalog! I respect the question, I respect how you came at it and I get it! EFN will tell you, I’m a Sound boy, I’m a Sound killer! You don’t understand. Nobody ever gave this shit to me.”

Will you be streaming the album this Friday? What song are you most excited to hear? Who would win a DJ Drama/DJ Khaled Verzuz? Tell us down below and peep some Twitter chitter-chatter over the star-studded tracklist on the flip.