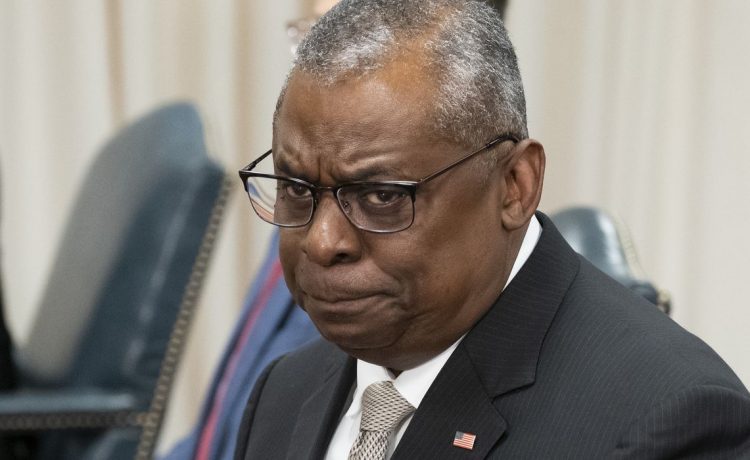 Of court-ordered reports from each branch of the armed forces on Feb. 4, 2022 — apparently the latest date for which figures are available — the group reported that “out of 24,818 religious exemption requests received, only four were granted,” as opposed to 4,146 medical exemptions given.

The contentious issue of religious exemptions to vaccine mandates has rippled through the military. In May, four cadets at the Air Force Academy were threatened with expulsion and lawsuits to recover six-figure tuition costs should they not get the mandated shots before graduation.

In a June 2, 2022 memo, Mr. O’Donnell told Mr. Austin the DOD may not have complied “with standards for reviewing and documenting the denial of religious accommodation requests” for the exemptions.

“The denial memorandums we reviewed generally did not reflect an individualized analysis, demonstrating that the Senior Military Official considered the full range of facts and circumstances relevant to the particular religious accommodation request,” Mr. O’Donnell wrote. “For example, an Air Force general denied one Airman’s request with the brief statement: ‘I disapprove your request for exemption from vaccination under the provisions of AFI 48-110, paragraph 2-6.b.3.’”

The repetitive approach, the law firm said, appears to contradict official DOD instructions on religious liberty in the military services. Those instructions require “officials charged with making recommendations or taking final action on a Service member’s request for the accommodation of religious practices will review each request individually, considering the full range of facts and circumstances relevant to the specific request.”

Mr. O’Donnell also said the speed with which exemptions were reviewed and denied was “concerning,” given the mandate to examine each application packet carefully.

“The appeal authorities of the Services we reviewed indicated that an average of 50 denials per day were processed over a 90-day period. Assuming a 10-hour work day with no breaks or attention to other matters, the average review period was about 12 minutes for each package. Such a review period seems insufficient to process each request in an individualized manner and still perform the duties required of their position,” Mr. O’Donnell wrote.

In a statement, Mat Staver, founder and chairman of Liberty Counsel, said, “The Biden administration and the Department of Defense are violating federal law by denying the religious free exercise rights of service members from the COVID shot mandate. … Their oath to defend the Constitution and their willingness to give their lives for our freedom must not be illusory. The abuse must end.”

The Defense Department’s public affairs office did not immediately respond to a comment request from The Washington Times.