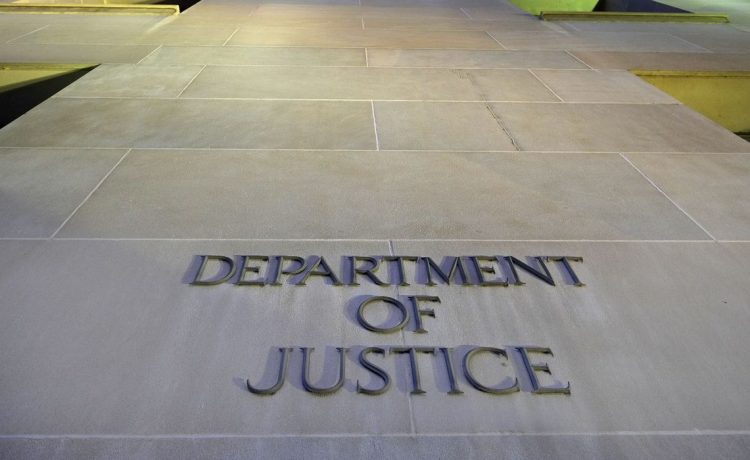 Eleven pro-life activists involved in a confrontation at a Tennessee abortion clinic in 2021 face potential prison time under federal charges announced Wednesday by the Department of Justice.

According to the DOJ, Mr. Gallagher used social media to organize a number of pro-life protests in the Nashville area in 2021, including a March 5 demonstration at the Carafem Health Center Clinic in Mount Juliet.

Federal prosecutors said Mr. Gallagher and the other defendants violated the FACE Act by blocking a clinic patient and employee from entering the clinic.

The DOJ said the confrontation was captured on video and live-streamed by the defendants, including an interaction the group had with another patient and her companion in which Mr. Boyd told the camera that the patient was a “mom coming to kill her baby.”

All defendants will have court appearances scheduled in Nashville at a later date.

Seven of the pro-life demonstrators each face up to 11 years in prison and fines of up to $350,000 if convicted.

The remaining defendants face a year in prison, one year of supervised release and a fine of up to $10,000 if convicted of their FACE Act violations.

The tactics used by pro-life activists have become a focus for the DOJ in recent weeks.

Pennsylvania pro-life activist Mark Houck was arrested during an FBI raid at his home last month and has been charged with FACE Act violations. He’s accused of shoving a clinic escort to the ground outside of a Philadelphia abortion clinic.

Mr. Houck has pleaded not guilty.

• Valerie Richardson contributed to this report.