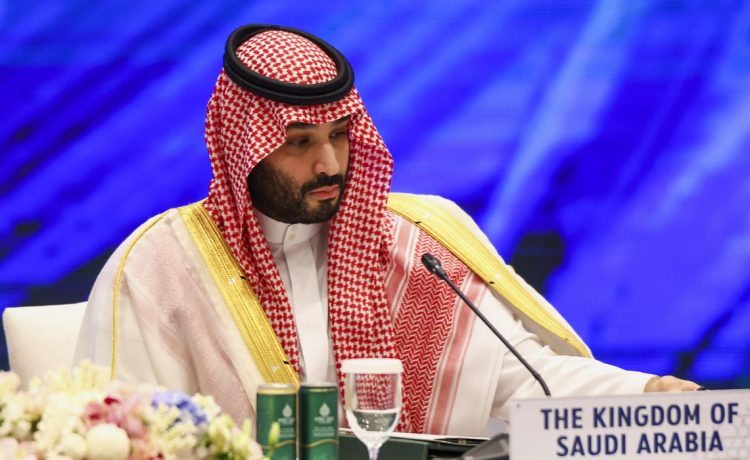 The Biden administration has decided that Saudi Crown Prince Mohammad bin Salman should enjoy immunity from a lawsuit brought by the fiance of Washington Post columnist Jamal Khashoggi, a critic of the kingdom who was brutally murdered at a Saudi consulate in Turkey.

A court filing from the Department of Justice said because the crown prince was recently named prime minister, he qualifies for immunity as a head of state.

“Mohammed bin Salman, the Prime Minister of the Kingdom of Saudi Arabia, is the sitting head of government and, accordingly, is immune from this suit,” the filing says.

The filing calls the murder “heinous,” yet the immunity determination is sure to prompt a backlash from lawmakers and others, including Democrats.

Rep. Debbie Dingell, Michigan Democrat, told CNN early Friday she made inquiries into the decision but she did not want to comment further until she gets more information.

Khashoggi was killed in 2018 at the Saudi consulate in Istanbul before his body was chopped up with a bone saw.

His fiance, Hatice Cengiz, filed a lawsuit against the crown prince and 28 others in late 2020 as questions swirled about Crown Prince bin Salman’s involvement and whether he ordered the killing.

“Biden saved the murderer by granting immunity. He saved the criminal and got involved in the crime himself,” Ms. Cengiz tweeted late Thursday.

Mr. Biden previously talked tough about the case, saying it made Saudi Arabia a “pariah” state.

Since then, Mr. Biden’s grappled with America’s awkward relationship with the Saudis, who are seen as a key security partner in the Middle East and energy supplier.

Mr. Biden met with the crown prince earlier this year, greeting him with a fist-bump, and pleaded with him to boost energy production. High gas prices have been a drag on Mr. Biden’s presidency.