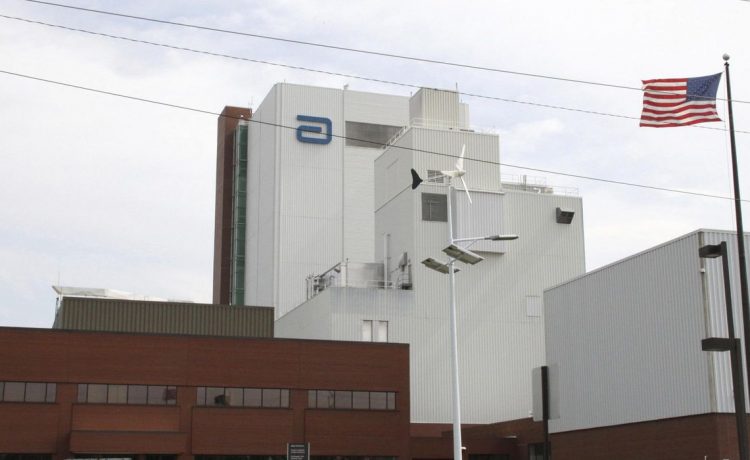 The Department of Justice has opened a criminal investigation into Abbott Laboratories’ conduct at its Michigan-based plant that became the center of last year’s widespread formula shortage.

Attorneys with the DOJ’s consumer protection branch have been tapped to lead the probe, people familiar with the matter told the Wall Street Journal.

“The DOJ has informed us of its investigation, and we’re cooperating fully,” an Abbott spokesman told the Journal.

Abbott temporarily shut down production at the plant in Sturgis, Michigan and recalled formula produced at the facility last February after Food and Drug Administration inspectors found bacteria at the plant.

The FDA inspection was prompted by reports of babies becoming sick after consuming the bacteria, though federal officials have not conclusively linked the bacteria found at the plant to the infants’ illnesses.

Abbott said that the bacteria found in the sick infants did not match the strains found at the plant.