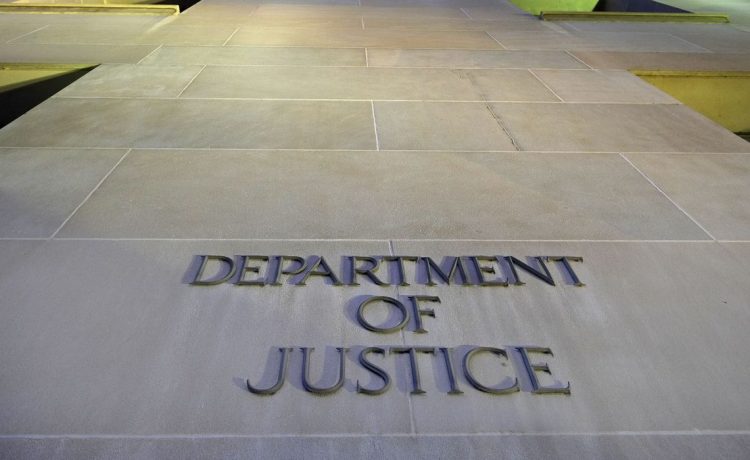 The Department of Justice announced the suit last week against the Grand Gateway Hotel, as well as the Cheers Sports Lounge and Casino that operate inside the hotel, for violating federal civil rights laws for their stance on discriminating against Native Americans.

The suit has been brought against the hotel’s corporate owner, Retsel Corporation, and Connie Uhre and her son, Nick, who are two of the company’s directors.

According to the lawsuit, the establishment has been discriminating against Native Americans by denying them service since at least March 20.

On that day, prosecutors cited a correspondence between Ms. Uhre and other Rapid City hotel operators where she said she didn’t “want to allow Natives on property. … The problem is we do not know the nice ones from the bad natives … so we just have to say no to them!”

Also on March 20, Ms. Uhre commented on a Facebook post by saying “we will no longer allow any Native American [sic]” at the Grand Gateway Hotel. She pointed to a March 19 killing on the property involving both a Native American suspect and victim as the reason for her decision, according to Casino.org.

The DOJ mentioned two instances of discrimination in its lawsuit, USA Today reported.

One was when a hotel worker denied a stay to two Native Americans in March due to its policy against renting to locals. Another was when five Native Americans of an indigenous rights nonprofit were also told they couldn’t stay at the hotel.

The outlet reported that the nonprofit sued the Grand Gateway Hotel over the incident and that it led to boycotts and protests of the hotel for months.