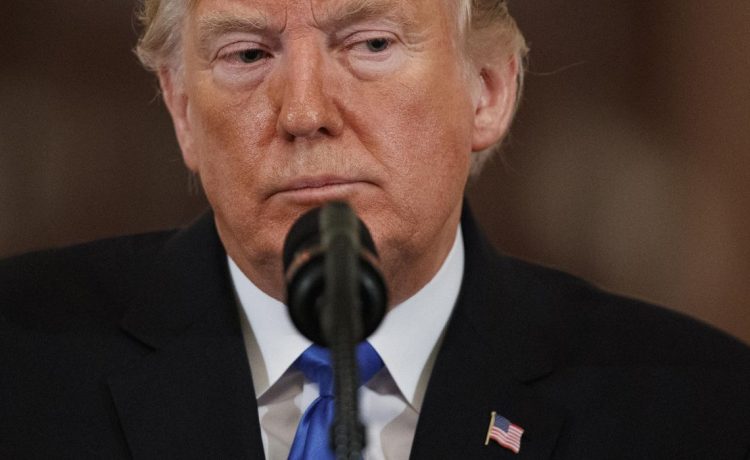 The Justice Department on Thursday urged the Supreme Court to reject former President Trump’s legal arguments for shielding his tax returns from a Democratic-led House committee.

In a 30-page filing, Solicitor General Elizabeth Prelogar said Mr. Trump had not met the burden for the “extraordinary relief” that his legal team had requested. She noted that a federal appeals court last year ruled in a separate but related case that Congress can access Mr. Trump’s taxes if they have a valid legislative purpose.

Under federal law, some Congressional committees dealing with tax and financial matters can request the returns of any American taxpayer as long as it has a valid legislative purpose.

“The court of appeals correctly concluded that the 2021 request serves a valid legislative purpose and correctly determined that the request does not threaten the separation of powers,” Ms. Prelogar wrote.

Earlier this month, Chief Justice John Roberts temporarily blocked the House Ways and Means Committee from accessing Mr. Trump’s tax records. He said the case would remain on hold until it had a chance to review the Justice Department’s response to Mr. Trump’s request, which was filed on Thursday.

Unlike other recent presidents, Mr. Trump has refused to make his tax returns public. He filed an emergency appeal with the Supreme Court last month after an appeals court in Washington refused to intervene and review a decision issued earlier this year by a three-judge panel on the same court.

Committee Chairman Rep. Richard Neal, Massachusetts Democrat, said the information is necessary as part of a congressional probe into how the Internal Revenue Service carries out presidential audits.

However, Mr. Trump’s lawyers have disputed that claim, arguing that Democrats want the records to leak them, potentially embarrassing the former president ahead of a likely 2024 presidential run.