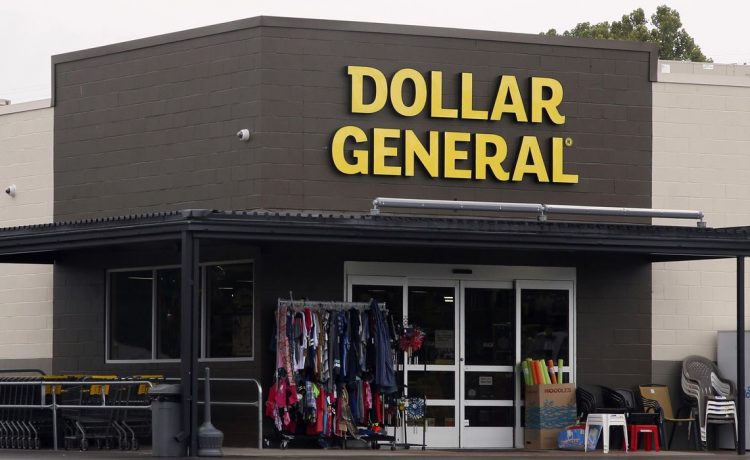 Rules established by the Ohio Department of Agriculture allow for an overcharge error rate of 2% or less.

Tests conducted by officials over a two-week period last month in Butler County, Ohio, where the suit was filed, found “error rates ranging from 16.7% to 88.2% for 20 Dollar General stores,” a release from the Ohio attorney general’s office stated.

“This seems like a company trying to make an extra buck and hoping no one will notice. We’ve not only noticed, but are taking action to stop it,” Mr. Yost said, adding, “This is appalling behavior and should be answered for in a court of law. If you see this happening in a store near you, let my office know. We’re here to protect Ohioans from being ripped off.”

A Franklin County customer cited by the attorney general saw shampoo listed on the shelf for $1, but alleged being charged twice that at the counter.

Some consumers also alleged that stores did not change prices at the counter after discrepancies were pointed out.

The legal complaint’s prayer for relief details what Mr. Yost seeks to extract from Dollar General.

The government seeks a $25,000 fine per violation, actual damages paid to customers affected by the chain’s alleged practices, payment of legal costs, collecting any judgment awarded, and a permanent injunction to prevent the store from engaging in deceptive pricing in the future.

Mr. Yost also seeks an injunction preventing Dollar General from “engaging in business as a supplier in any consumer transaction in Ohio until such time as Defendant has satisfied all monetary obligations ordered by this Court or any other Ohio court, in connection with a consumer transaction.”

Dollar General has not yet responded to a request for comment.