The Great Days > News > Dominican woman arrested for smuggling; 28 pounds of cocaine found in her wheelchair at N.Y. airport
News

Dominican woman arrested for smuggling; 28 pounds of cocaine found in her wheelchair at N.Y. airport 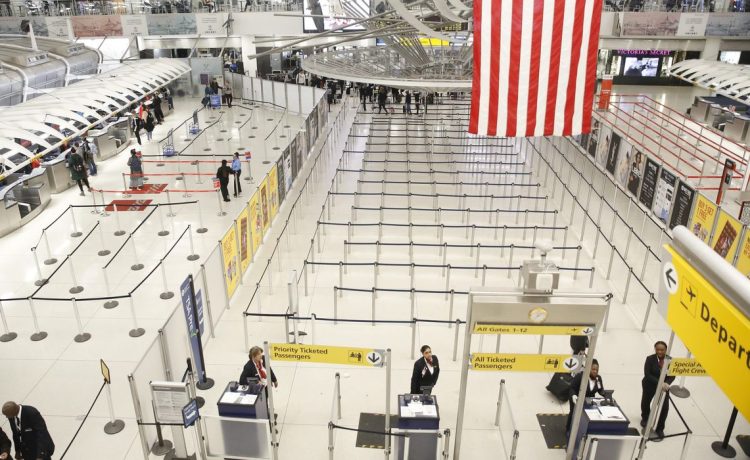 A Dominican woman flying into New York City was arrested last week, accused of smuggling 28 pounds of cocaine inside the wheels of her wheelchair, authorities said Monday.

Emelinda Paulino De Rivas, of Punta Cana, was charged with federal narcotics smuggling charges for trying to bring an estimated $450,000 worth of cocaine into the U.S. on Nov. 10, Customs and Border Protection officials said.

CBP officers first decided to interview Ms. De Rivas because she was traveling in a wheelchair at John F. Kennedy International Airport. Officers then observed that the wheels on her chair weren’t moving as she rolled around, prompting them to X-ray her chair and notice “an anomaly in all four wheels,” according to the CBP.

That’s when the officers said they found a white powder that tested positive for cocaine.

“CBP stands steadfast and determined in working with our partners to identify the transnational criminal networks responsible for importing these deadly drugs into our neighborhoods.” Francis J. Russo, the director of CBP’s New York Field Operations, said in a news release.

Authorities said the amount of cocaine she smuggled into the U.S. translated to roughly 6,000 lethal doses.

Ms. De Rivas will be prosecuted by the U.S. Attorney’s Office in the Eastern District Court of New York.