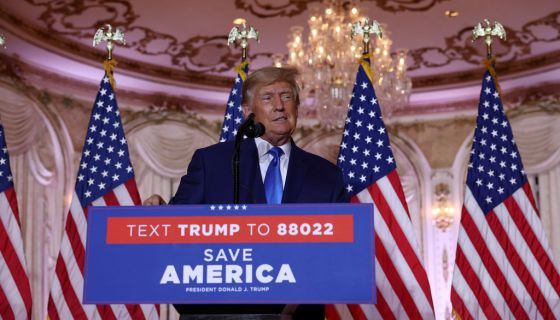 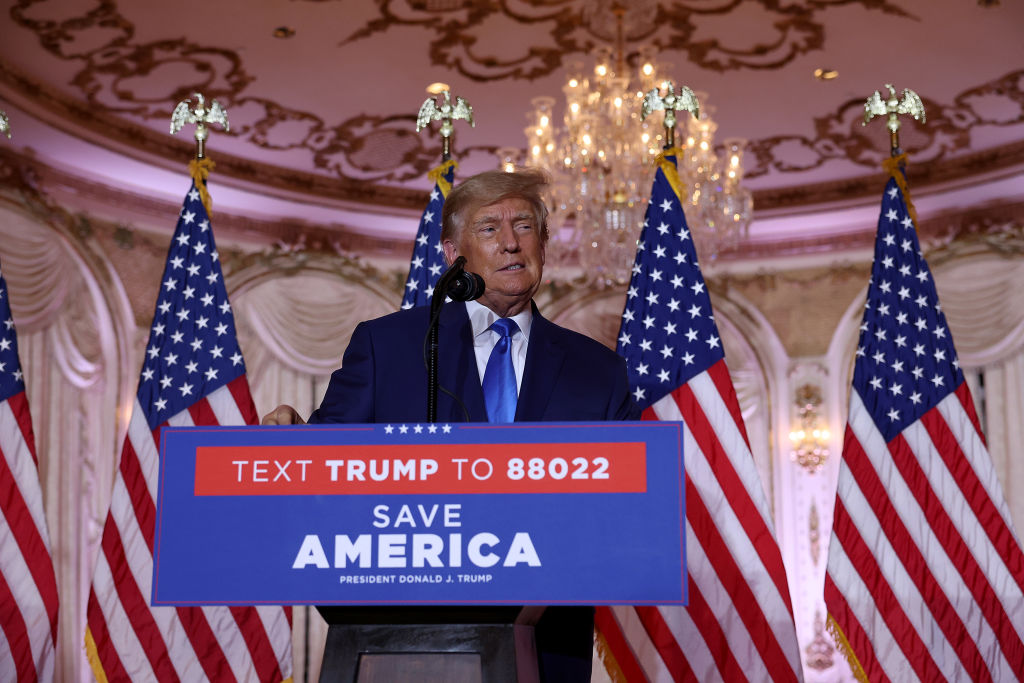 This should come as a surprise to absolutely nobody. We all knew this day was coming. It was just a matter of time.

Last night, Donald J. Trump held a rally to announce that he will be running for President in 2024.

No, this was not a troll. He’s deadass. The impeached former POTUS representing 53% of white women filed an official statement of organization with the Federal Election Commission.

We should remind you that at this very minute, Trump is under NUMEROUS criminal investigations for the documents he stole from the White House and stashed at his Mar-a-Lago home, for inflating his value in order to get loans, and for his alleged interference in the 2020 election. Trump has pretty much always been seen as a charlatan scammer who will do or say anything to get his desired outcome. The idea that he would run for President just to influence prosecutors to keep their thumbs off the scale is totally in line with his cynical nature.

What you may find interesting is that the Trump political machine may not be as much of a family business as it once was. Ivanka Trump not only skipped the big announcement, she took to Instagram to make it clear that she has no interest in being involved in her daddy’s revenge tour.

“While I will always love and support my father, going forward I will do so outside the political arena”

“This time around, I am choosing to prioritize my young children and the private life we are creating as a family,” she said. “I do not plan to be involved in politics.”

We’d also be remiss if we didn’t mention the fact the Republican party is in the midst of a civil war over their zaddy Donald Trump and their new boo Florida governor Ron DeSantis. Get your popcorn ready!