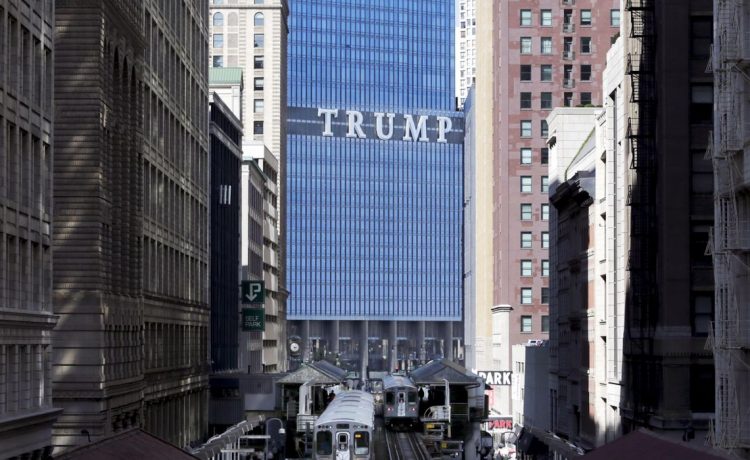 Former President Trump on Monday appealed a judge’s order that appointed an independent monitor to supervise his company until New York’s fraud lawsuit against him is resolved.

Judge Arthur Engoron last week granted a request by New York Attorney General Letitia James to appoint a third-party watchdog to prevent the Trump Organization from selling assets or changing its corporate structure while the lawsuit plays out.

Ms. James argued that the watchdog was necessary to stop what she described as rampant and ongoing fraud at the Trump Organization. She said if a monitor isn’t appointed, the company could move assets out of New York so they would no longer be under her jurisdiction.

“A puppet judge of the New York Attorney General and other sworn enemies of President Trump and the Republican Party has just issued a ruling never before seen anywhere in America. It is Communism come to our shores,” Mr. Trump said in a statement opposing the monitor, who has not yet been named.

Both Ms. James and Judge Engoron were elected to their positions as Democrats.

In September, Ms. James filed a lawsuit alleging that Mr. Trump and his family enriched themselves through “numerous acts of fraud and misrepresentations” for 20 years. She accused Mr. Trump of “grossly” inflating his net worth by billions of dollars and cheating lenders with false and misleading financial statements.

As part of that lawsuit, Ms. James has alleged that Mr. Trump has been moving assets around and restructuring his business to “evade liability.”

The lawsuit, filed in State Supreme Court in Manhattan, seeks a $250 million judgment and ban on any of the Trumps running a company in New York.