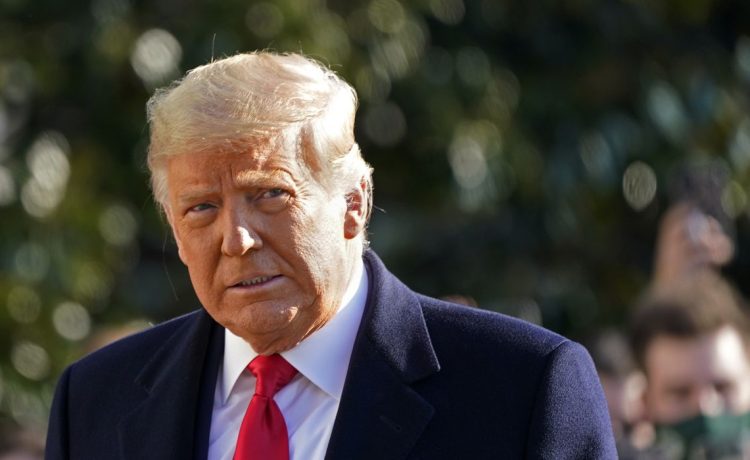 The draft was leaked to the press months before the release of the official opinion on June 24 that eliminated the national right to abortion and turned over the issue to the states.

The Supreme Court said this week it was unable to identify the culprit after a lengthy investigation into the highly unusual leak from the secretive court.

The draft opinion in Dobbs v. Jackson Women’s Health Org., written by Justice Samuel A. Alito Jr., was reported by Politico on May 2.

The report made clear that the court was preparing to overturn the Roe v. Wade decision that, for nearly five decades, had fostered a national right to abortion.

Mr. Trump nominated three of the justices who voted to overturn Roe, and the issue loomed over the midterm elections.

Democrats say fervor over the court decision helped them stave off a so-called red wave and keep control of the Senate.

It is unclear if the leaker of the opinion supported broad abortion rights or not.

Mr. Trump, who frequently spars with the press, said it is important to play hardball in finding the leaker.

“If not given the answer, put whoever in jail until the answer is given. You might add the publisher and editor to the list,” Mr. Trump wrote. “Stop playing games, this leaking cannot be allowed to happen. It won’t take long before the name of this slime is revealed!”

• Alex Swoyer contributed to this report.