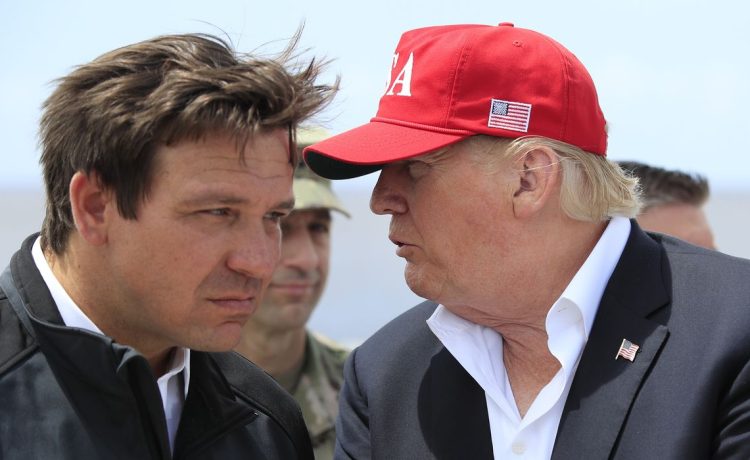 Former President Donald Trump and several potential 2024 contenders are all slated to make remarks at a top GOP event in Las Vegas this weekend, heating up the competition for the next presidential election.

Multiple high-profile Republicans will address the Republican Jewish Coalition at their annual leadership meeting, where organizers are suggesting that it could be the unofficial start of the 2024 presidential primary campaign season.

Others who are scheduled to appear, including former New Jersey Gov. Chris Christie, have openly bashed Mr. Trump in recent days.

Mr. Trump’s virtual remarks will follow his recent announcement that he will run for the White House for the third time in 2024.

They also follow his recent criticism of Mr. DeSantis, who he labeled as being an average governor who shouldn’t run in 2024.

Most recently, the appearance comes a day after Attorney General Merrick Garland named a special counsel to oversee the Justice Department’s investigation into the presence of classified documents at Mr. Trump’s Mar-a-Lago home in Florida.

The special counsel will also look into another probe investigating the 2021 Capitol riot and efforts to overturn the 2020 election.