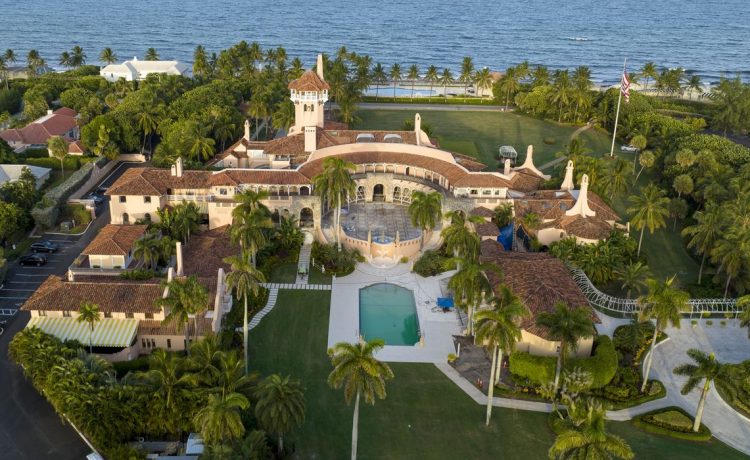 Former President Donald Trump said late Thursday that the warrant authorizing the FBI to search his Mar-a-Lago residence in Florida should be publicly released.

Responding to Attorney General Merrick Garland’s request for a federal court earlier Thursday to unseal parts of the warrant, Mr. Trump said in a statement: “Release the documents now!”

“Not only will I not oppose the release of documents related to the unAmerican, unwarranted, and unnecessary raid … I am going a step further by ENCOURAGING the immediate release of those documents,” he said.

The former president said he wants the documents released “even though they have been drawn up by radical left Democrats and possible future political opponents, who have a strong and powerful vested interest in attacking me, much as they have done for the last 6 years.”

He said of the search, “This unprecedented political weaponization of law enforcement is inappropriate and highly unethical.”

U.S. Magistrate Judge Bruce Reinhart has given the Justice Department until 3 p.m. Friday to notify him whether Mr. Trump’s attorneys oppose releasing the warrant and property receipt.

Mr. Garland said Thursday there has been nothing stopping Mr. Trump and his lawyers from releasing the information at any time.