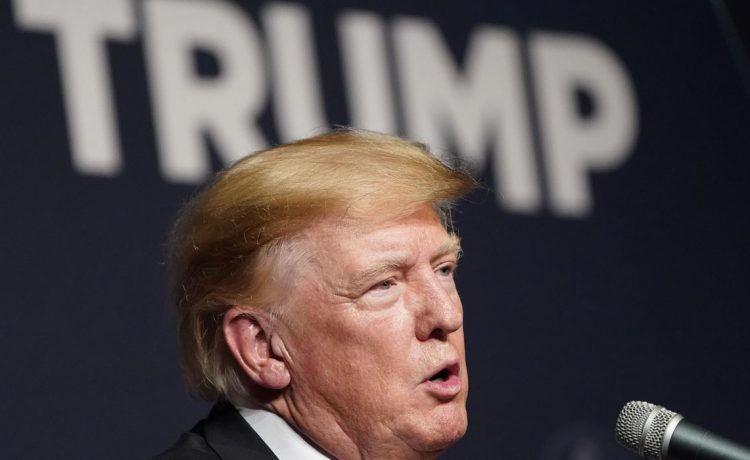 Former President Donald Trump said he’s already made his decision about whether to run for the presidency again in 2024.

In an interview published in New York magazine on Thursday, Mr. Trump said the only thing left is deciding when to make his announcement.

The reporter, Olivia Nuzzi, said Mr. Trump “couldn’t help himself” from giving more hints during their interview on Monday.

Mr. Trump has been broadly hinting for months that another run for the White House is likely. He is very critical of President Biden’s record, especially with inflation running at 40-year highs.

He is also the target of the House Jan. 6 committee investigating the riot at the U.S. Capitol in 2021. Mr. Trump reportedly believes that announcing his candidacy sooner rather than later would underscore what he views as the partisan nature of the committee’s investigation.