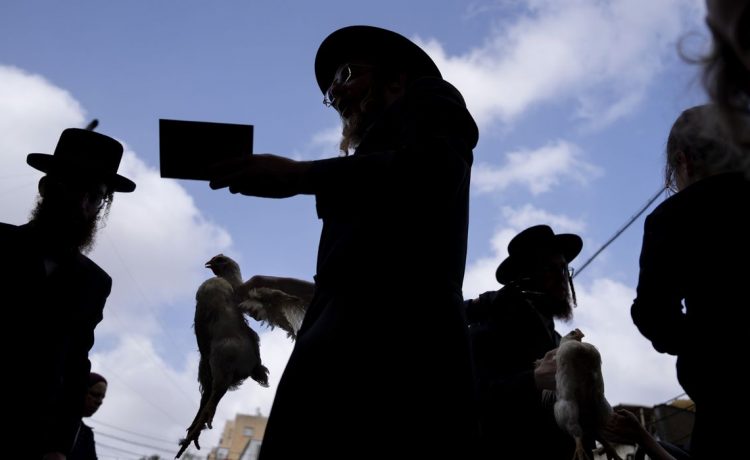 No ticket, or annual donation, is required to worship on Yom Kippur with Chabad of Bethesda, Rabbi Sender Geisinsky said Tuesday.

The holy day, called the Day of Atonement in English, begins at sunset Tuesday and involves fasting, prayer and introspection. It is viewed by many as the most sacred day of the Jewish calendar.

Such fees are traditional in many congregations, he said, a carryover from pre-Holocaust Europe, when synagogues used the practice to finance operations.

Today, many area congregations view ticket sales as a crucial fundraising vehicle. Tickets for High Holy Day services — encompassing Judaism’s fall festival season — in the District of Columbia hovered at around $200, according to listings on the Eventbrite online ticketing service.

By contrast, Mr. Geisinsky said, the Hasidic group’s meetings are open to all, part of an effort to bring the faith to all Jews, even those with tenuous religious connections. He said this follows the teaching of the late Rabbi Meachem Mendel Schneerson, the Lubavitch group’s leader who passed away in 1994.

“The approach has to be not to circle the wagons and maintain the community and the traditions that have somehow survived and not allow for further attrition,” Mr. Geisinsky said. “And not to write off all the rest of the Jews who are at this point, not involved or engaged with our Judaism, but rather to see that those are our brothers and sisters, and those are the future of the Jewish people.”

Mr. Geisinsky, 39, said the Chabad has “entered into [a] contract for $2.5 million for the property next door,” in order to expand facilities that serve about 500 families in the area.

“So there’s going to be an appeal, and money is needed,” he said. The group’s emphasis on congregants as stakeholders means “the success of the Chabad house is your success,” he added.

The Bethesda rabbi is a second-generation Chabad “emissary,” as the group’s clergy are called. He sees his role as a facilitator for spiritual seekers.

“What the average Jew, I think, is looking for is not so much for shelter and security, but meaning and purpose,” Mr. Geisinsky said.

He said the group was “here to try and bring the beautiful heritage to as many people as possible. We’re opening up the doors, we’re not asking anybody, we’re not forcing anybody to participate in the service. We’re not forcing anybody to pay to participate in the service. Everything about [it] is if you appreciate the beauty of it, jump on board; and if you don’t, no problem, we love you anyway.”