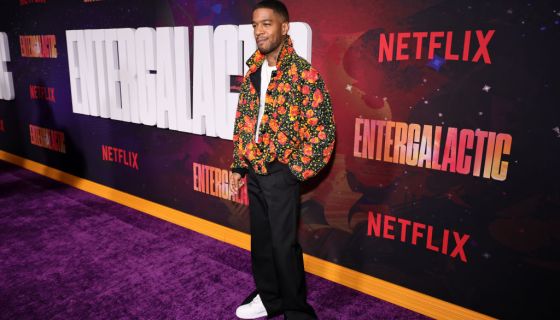 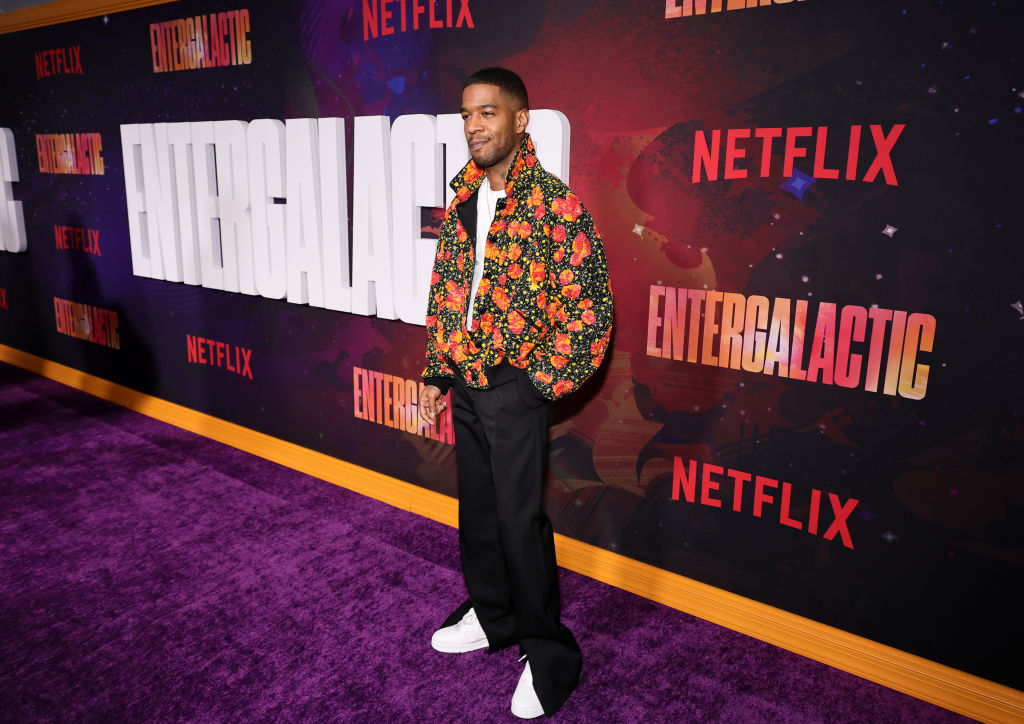 Kid Cudi’s Netflix special Entergalactic was released alongside his new album named after the special and while Cudi delivered a new album for fans, they have been wanting the official soundtrack. Now the wait is officially over because Dot Da Genius has debuted the soundtrack alongside a behind-the-scenes look at how it came together.

Dot Da Genius shared a little about composing the soundtrack and how it initially came together in a recent conversation with Netflix.

“Cudi had an idea for creating an album around a visual [concept] because he was tired of just doing a music video per album. He wanted something to accompany a body of work. We started to work on the music before there was a show. There was just a general idea for a show [that became the special]. He wrote a script, and then we just started creating music for moments in the script before there was any animation.”

“A lot of times it’s like feeling your way through the dark. Because we’ve been doing this for such a long time, we take a lot of time exploring sonically first. Cudi has very specific taste, and he responds to whatever inspires him. I could be playing the keys and then maybe 15 minutes in, he hears a synth and a progression that he likes, and that will set it off. He’ll start exploring how that makes him feel, what he wants to talk about. And then he’ll feed me bits and pieces of ideas that he’s thinking of and we’ll talk about it and refine it, and then he just goes in and does what he does. But [Entergalactic] wasn’t very different from the way we create, because we created it before the show. Trying to make the score intentionally [to accompany] a visual was a little bit more challenging. Because the animators had to mold [the special] to the music we were making, but in the score I had to mold [the music] to the emotions the director wanted to convey.”

You can listen to the soundtrack below.

Dot also shared the difficulty behind building a score and how in the end it was actually a fun experience.

It was challenging, but everyone was supportive and they got the vision. They got the sonic landscape that me and Cudi stay in. And yeah, I mean, besides having to make 30 compositions, it was fun at the end of the day.