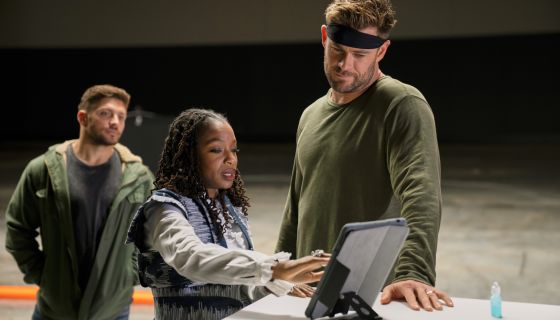 A global movie star is challenging himself to discover the full potential of the human body in a new National Geographic series and BOSSIP’s got an exclusive first look. 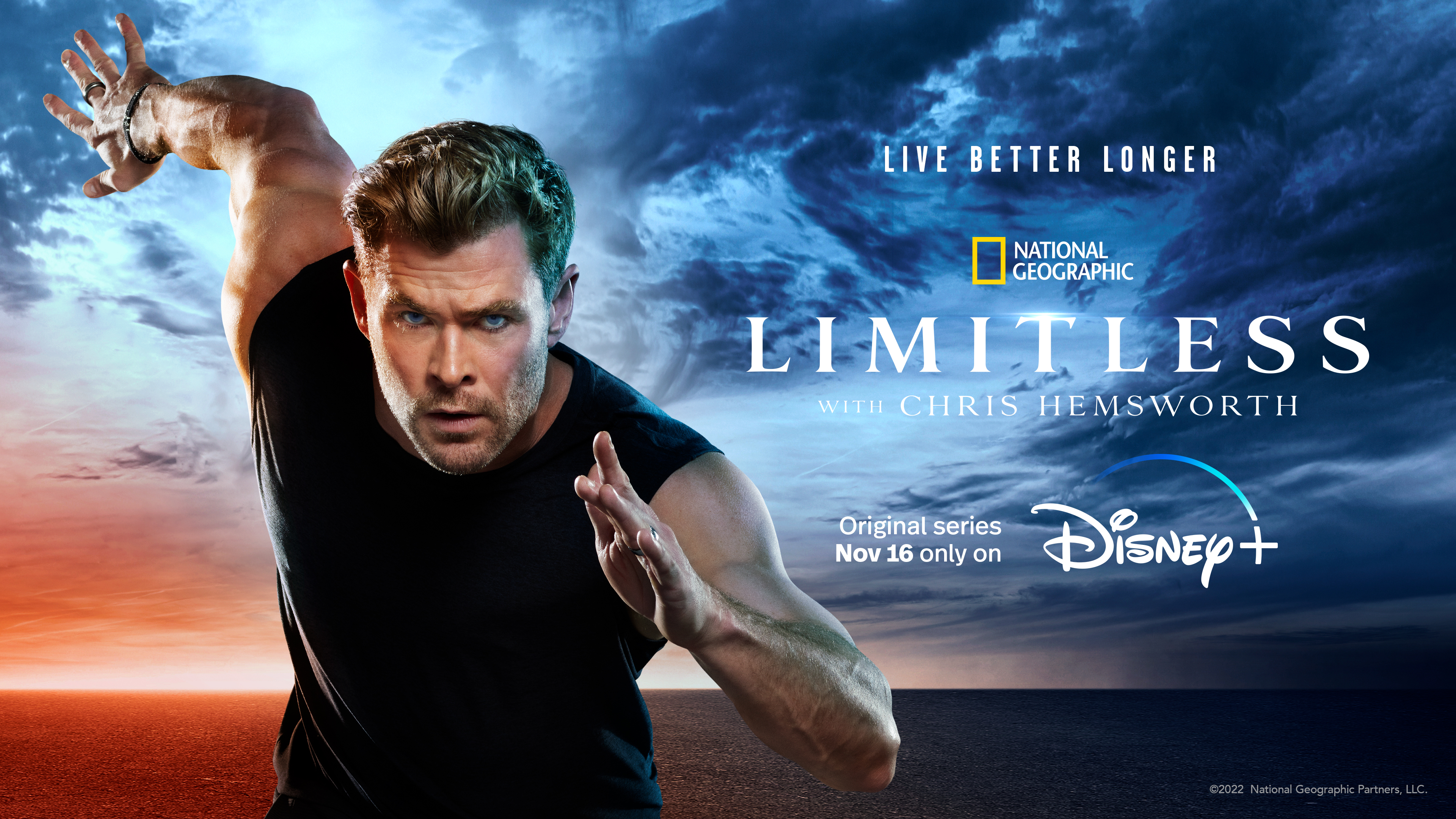 Disney+ and Chris Hemsworth are teaming up for National Geographic’s “Limitless with Chris Hemsworth.” All episodes of the exciting new series will stream on Nov. 16, exclusively on Disney+ and they feature the “Thor” and “Avengers” star exploring fascinating insights into how we can unlock our body’s superpowers to fight illness, perform better and even reverse the aging process. Hemsworth is putting science to the test and despite the actor being in peak superhero condition, he’s on a personal mission to learn how to extend our health, strength, and intellect further into our later years.

On “Limitless With Chris Hemsworth” he’s undergoing a series of epic trials and extraordinary challenges in order to understand the limits of the human body and he’ll learn firsthand how we can live better for longer by discovering ways to regenerate damage, maximize strength, build resilience, supercharge memory and confront mortality.

In an exclusive clip from the premiere, we see Hemsworth meeting with Dr. Modupe Akinola, a social psychologist who examines the science of stress. 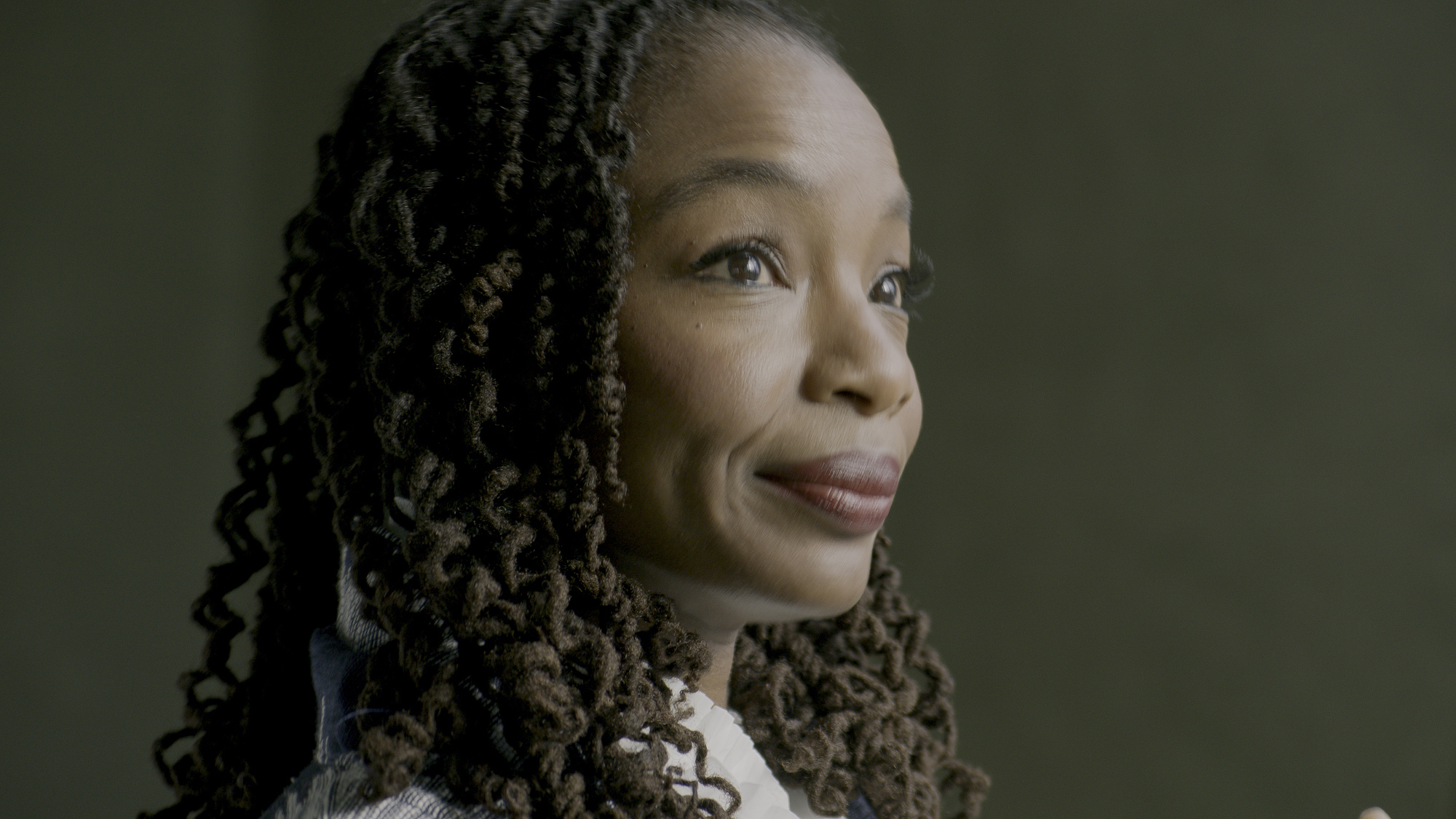 The episode is titled “STRESS-PROOF” but it looks like Chris is far from that notion as he eyes a 900-foot-tall skyscraper. He’s been challenged to walk along a crane off the edge of the building and Chris admits that he’s scared to death. 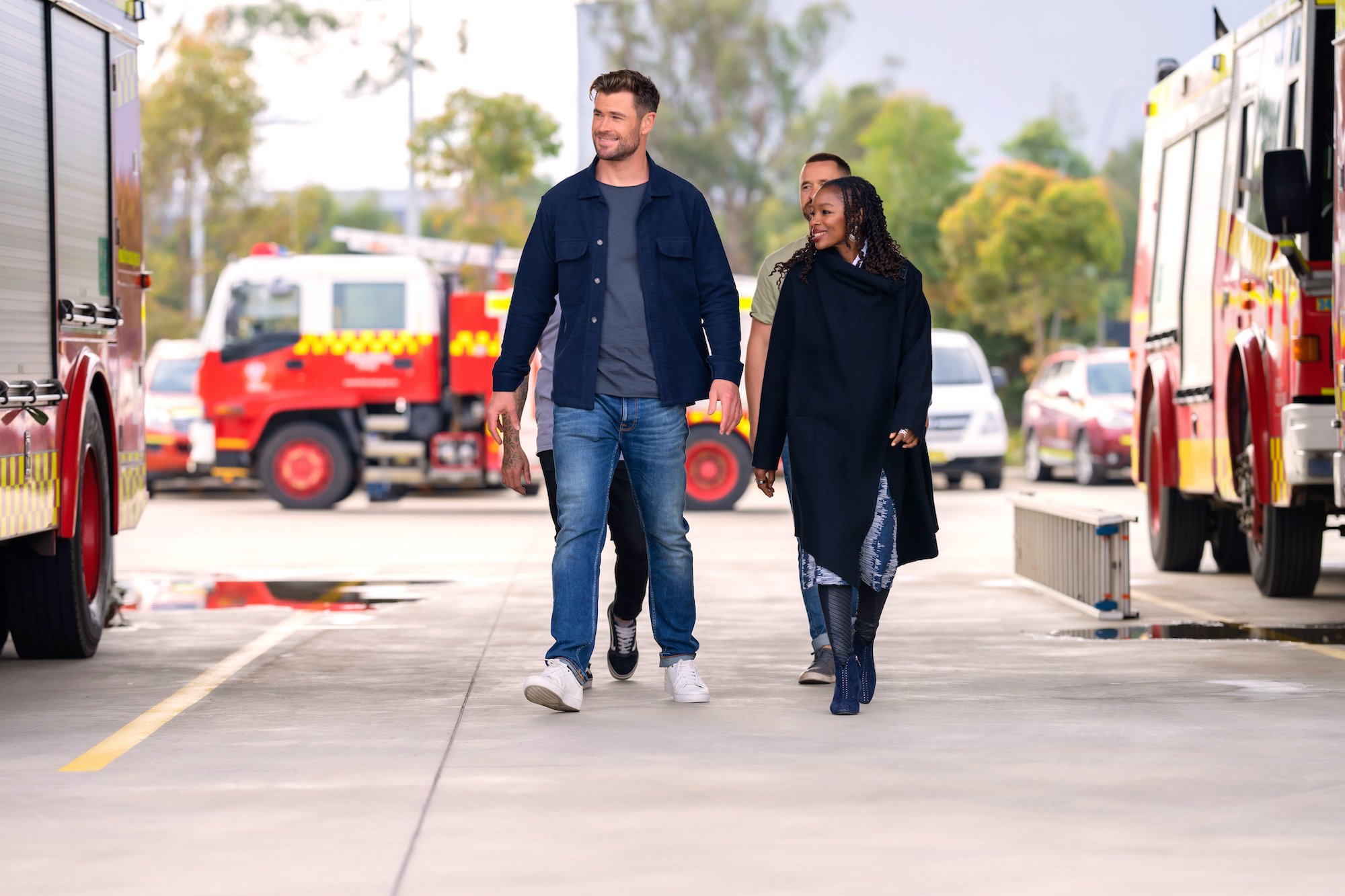 Luckily for him, Dr. Akinola has the tools to walk him through the challenge and assures him that he’s in good hands while they explore how we can use physical and psychological techniques to protect ourselves against the impact chronic stress has on our lives. 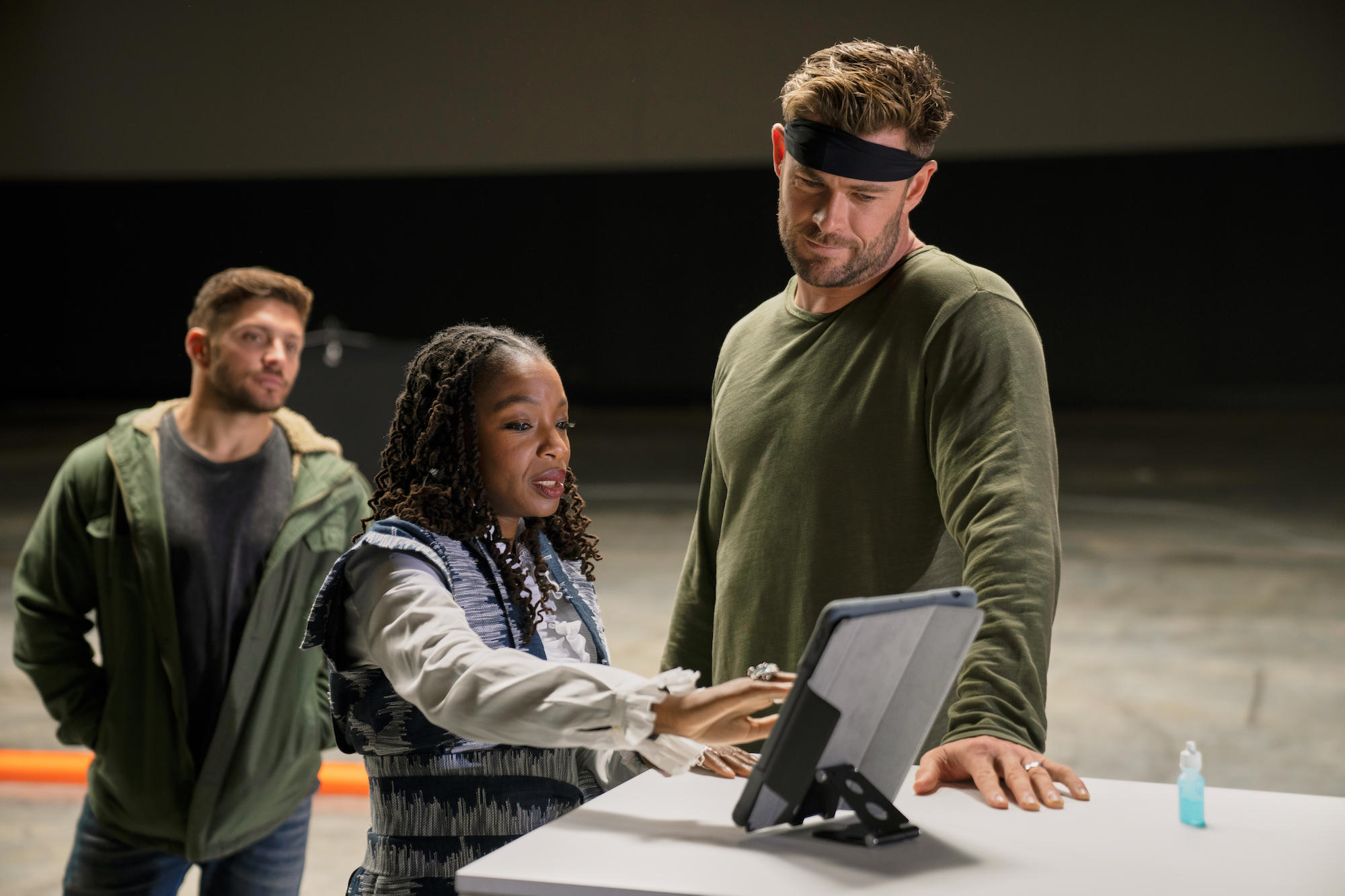 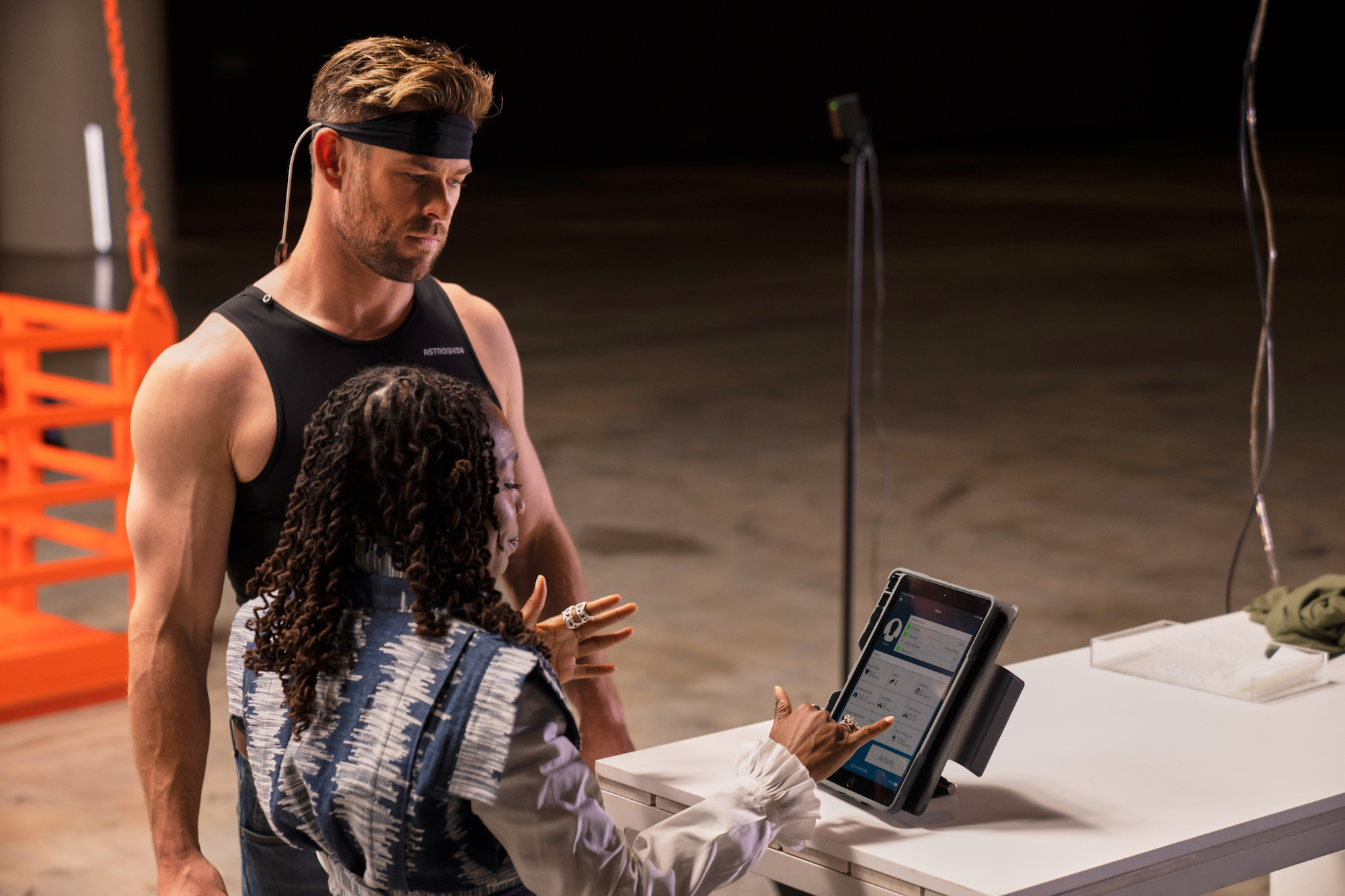 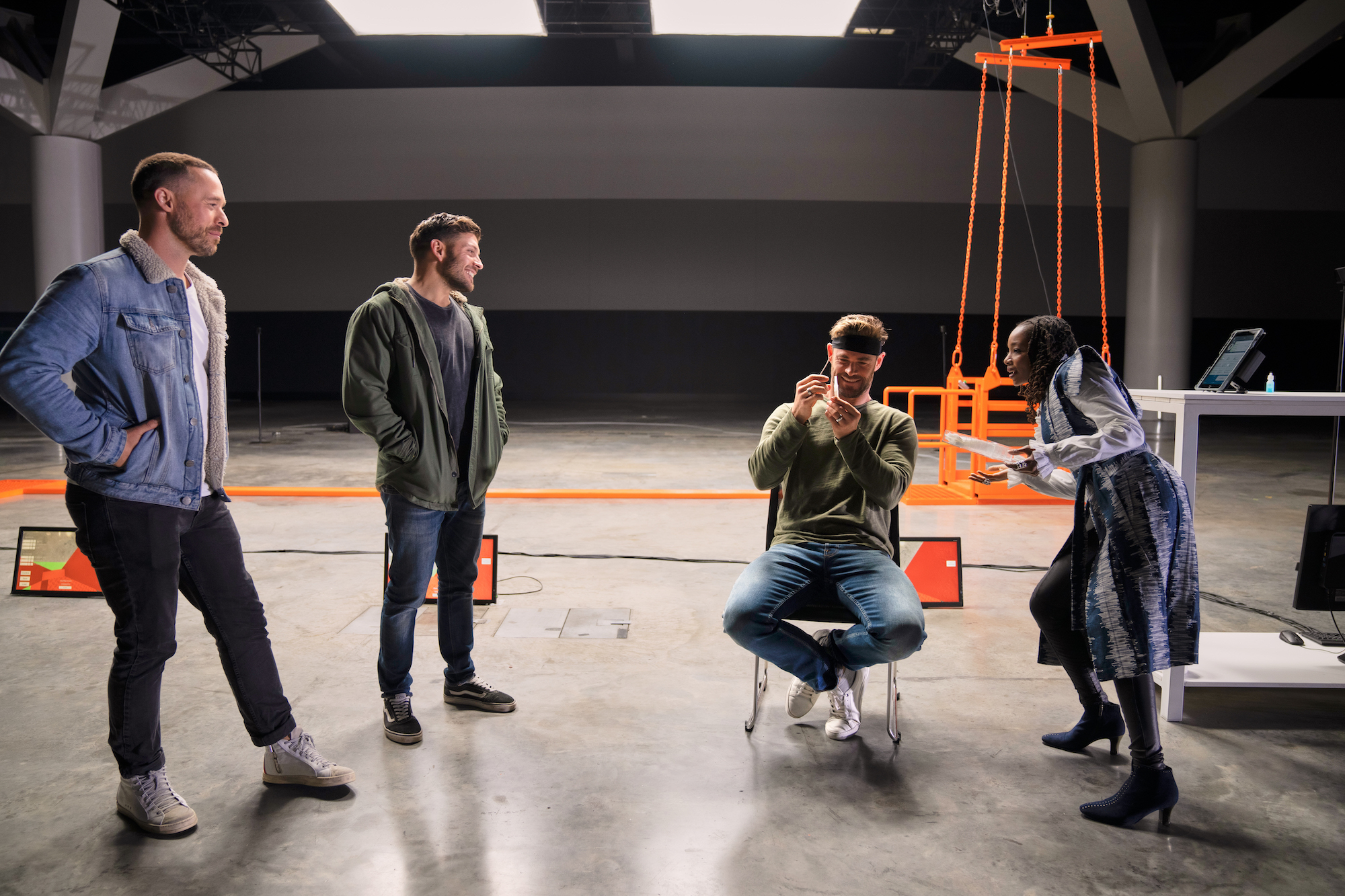 “This isn’t about the feat of it, this is about preparing you to be able to manage wand be present with the emotions that you’re feeling right now,” says Dr. Akinola. She adds that Chris has to train his mindset to embrace the stress so that it won’t “kill him later.”

Chris is MUCH braver than us, but would you push yourself to the limit like him? 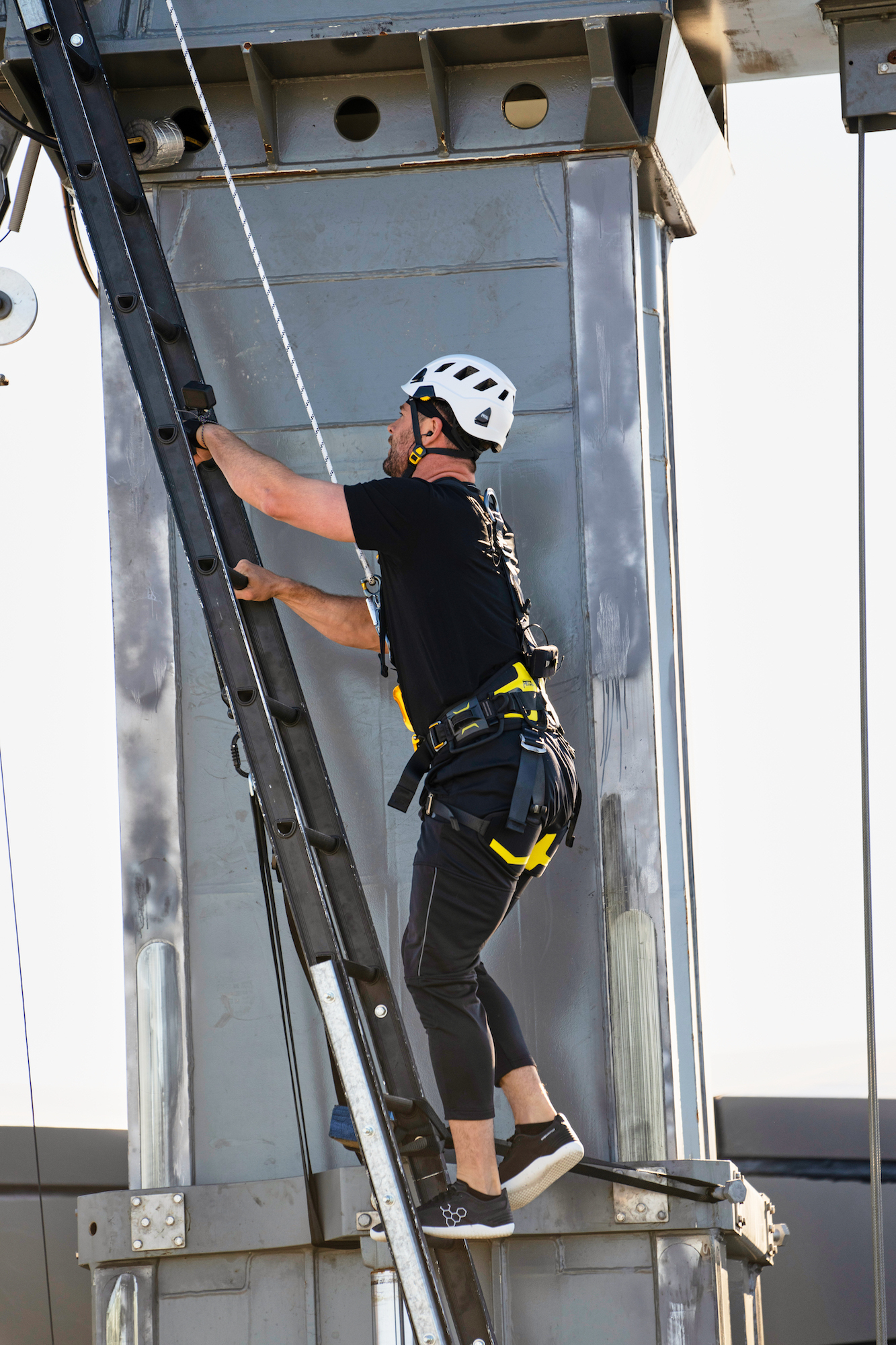 All episodes of “Limitless with Chris Hemsworth” stream on Nov. 16, exclusively on Disney+.