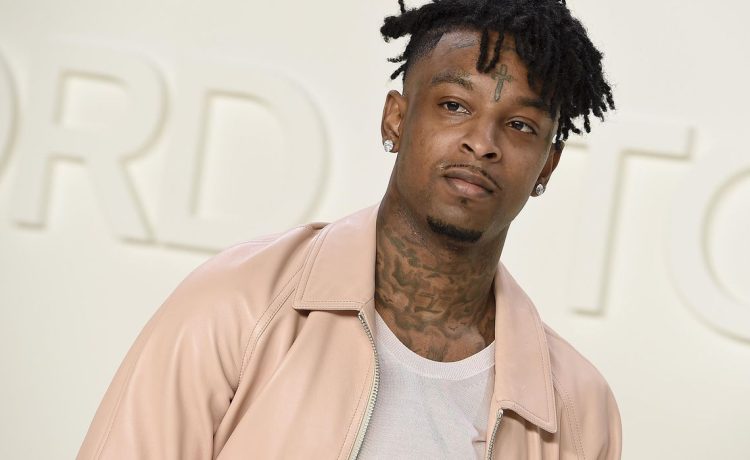 Vogue magazine publisher Conde Nast is suing rappers Drake and 21 Savage for using a fake version of the popular fashion magazine as promotional material for their new album.

Conde Nast filed the lawsuit Monday, accusing Drake and 21 Savage of building their entire promotional campaign for the “Her Loss” LP on the use of “Vogue marks and the premise that [the rappers] would be featured on the cover of Vogue’s next issue.”

Drake posted a photo of the counterfeit magazine last week to his 124 million followers on Instagram, according to the lawsuit.

“Me and my brother on newsstands tomorrow!!” Drake wrote in the photo’s caption. He tagged Vogue and thanked Anna Wintour, the magazine’s longtime editor-in-chief, “for the love and support on this historic moment.”

According to the lawsuit, the fake magazine managed to dupe numerous media outlets — such as HotNewHipHop and HipHopDX — into reporting on the Vogue cover as legitimate news. Large accounts on social media also believed that Drake and 21 Savage were gracing the cover of the magazine.

Conde Nast is seeking at least $4 million in damages or triple the rappers’ profits, whichever are higher.

Drake and 21 Savage spoofed many parts of the entertainment culture while promoting the album, according to National Public Radio. That included pretending to perform on NBC TV’s “Saturday Night Live,” faking an interview with radio star Howard Stern and even feigning a performance on NPR’s “Tiny Desk” series.