Drake Announces Intimate Show At The Apollo Theater in Harlem

Drake announces a small intimate show at New York City’s Apollo Theater in Harlem and drops details on how you can win tickets. 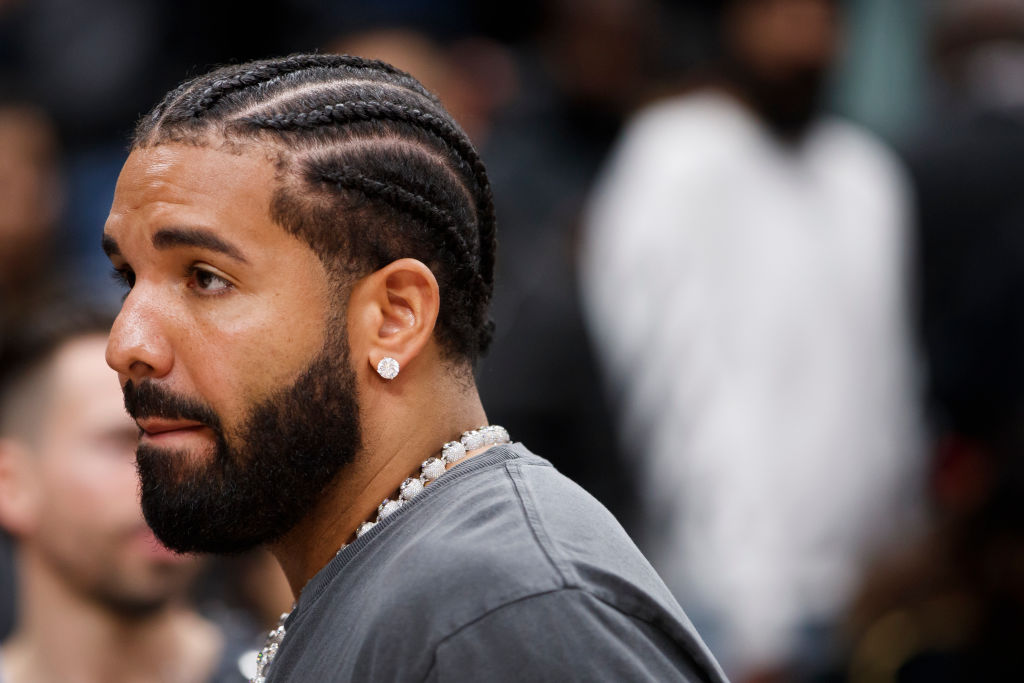 Drake’s last tour Aubrey and the Three Amigo’s ended at the end of 2018 and the Canadian artist hasn’t been back on road since. Most of that is due to COVID-19 grounding all tours unexpectedly and the restrictions that followed. While he wasn’t touring he released “Care Package”, “Dark Lane Demo Tapes“, “Certified Lover Boy“, and “Honestly, Nevermind“. Four projects are a lot of music that fans are dying to experience live and rumors suggest a stadium tour is coming in 2023. For those who can’t wait for that tour announcement, Drake has a special show in New York City just for you.

Drake announced a small one-off upcoming show in New York City on November 11th at the famed Apollo theater. The date, time, and place is all that was released pertaining to the show no word yet if it will be a b-sides show or if guest will appear. Of course, the  1,500-capacity Apollo Theater venue is small and intimate so the best shot anyone has at getting tickets is entering to win by listening to SOUND42. You can scan this QR code until 11 p.m. ET on Oct. 26 for a chance to win tickets.