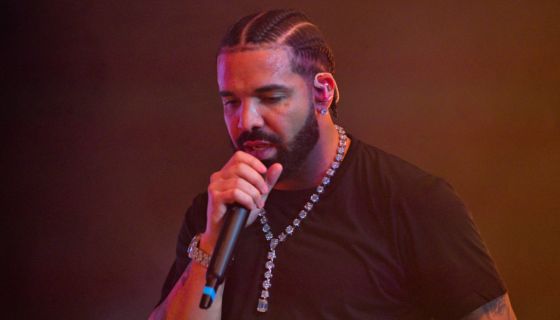 After a story went viral on social media involving a woman’s alleged encounter with certified lover boy Drake, the rapper is responding and calling it completely fictitious. 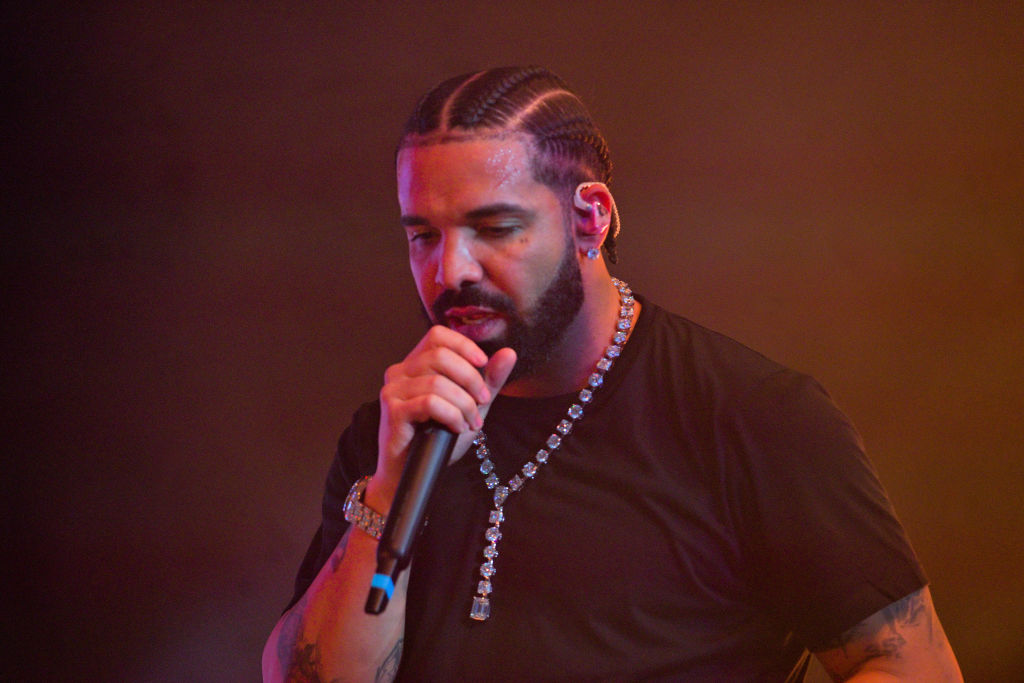 Earlier this week a TikToker shared a story about meeting and exchanging numbers with Drake in November and claimed that after texting, the rapper was so smitten that he wanted to see her immediately. The woman who goes by @ImBigJas alleged that he chartered her a private jet to come to Toronto.

“He kept on rubbing on my stomach and asking me questions like ‘do you want kids?’”alleged the woman who then said that after drinking, things escalated to them having unprotected sex.

The TikToker said that things went left however after she was caught recording Drake despite signing an NDA. The woman alleged that the Her Loss collaborator smacked her phone out of her hand.

“After he had slapped the phone out of my hand, he was like, ‘You gotta go,’” she stated. “I was like, ‘Just ‘cause I recorded you? Really?’ But I had posted the video on my Instagram. All the receipts are on my Instagram, so I don’t got time for y’all to be like, ‘I’m lying’ and all of that. Because what do I have to lie for?”

Ironically the woman in question asked why would she have to lie as if clout chasing doesn’t go hand in hand with making up stories.

Surprisingly, Drake took time out of his busy schedule to hop online and dispute the woman’s claims.

Even with Drake denying the story TMZ reports that the woman is doubling down and even after deleting  her original video, she claims she has “receipts” to share.