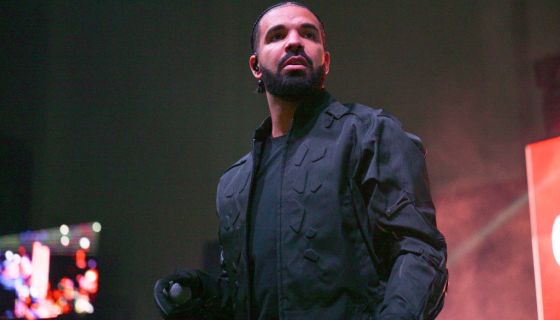 In the wake of the passing of Migo’s Takeoff, Drake is postponing his scheduled November 11th show at NYC’s Apollo Theater to December. 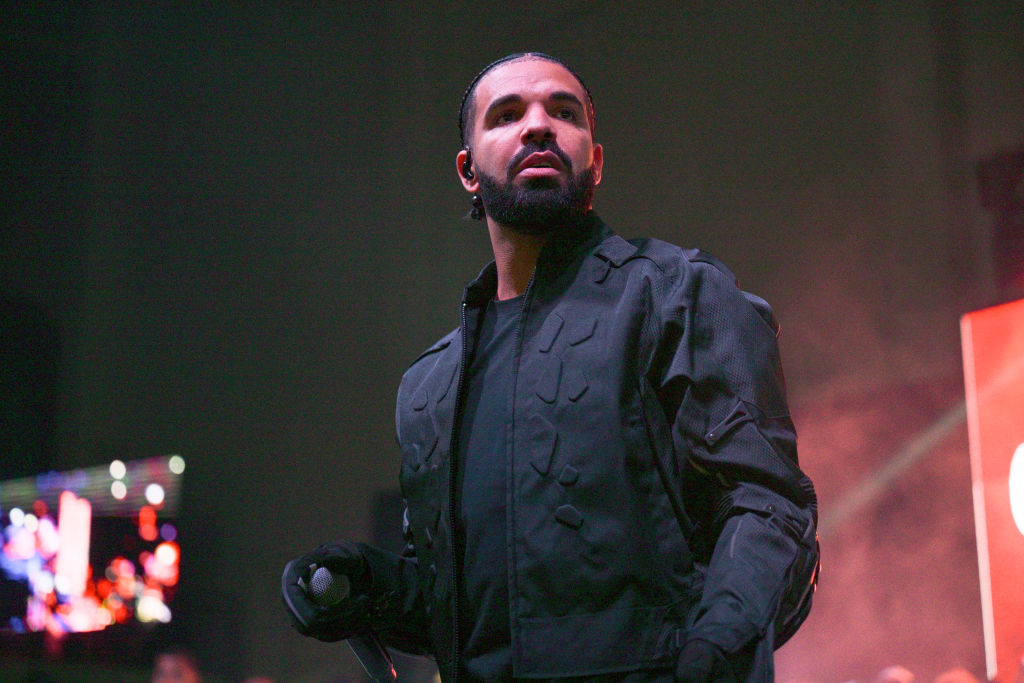 Last week Takeoff from the Migos was tragically killed outside of a bowling alley in Houston, Texas. In the wake of his murder, social media detectives have been on the case piecing together the events that transpired.

Takeoff’s friends and family are preparing to lay him to rest while the police investigation continues. Takeoff’s funeral will be held at State Farm Arena in Atlanta this Friday.

Drake was scheduled to perform a one-off intimate show this Friday at the Apollo Theater but has postponed. Instead, he will pay his respect at Takeoff’s funeral in Atlanta. After all, Drake is a very important part of the Migos story jumping on their first hit “Versace” and touring the world with them in 2019. Even with Drake postponing the previously scheduled November 11th show he has already announced backup dates.

The show will now happen on December 6th at the Apollo and Drake has added a second show the following night on the 7th.