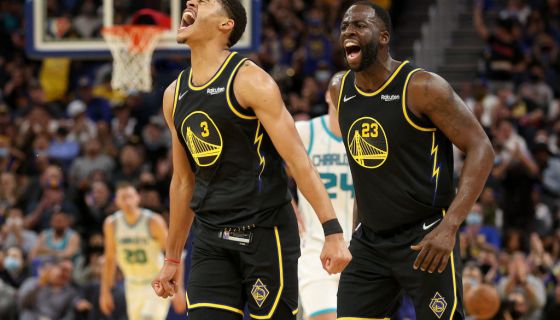 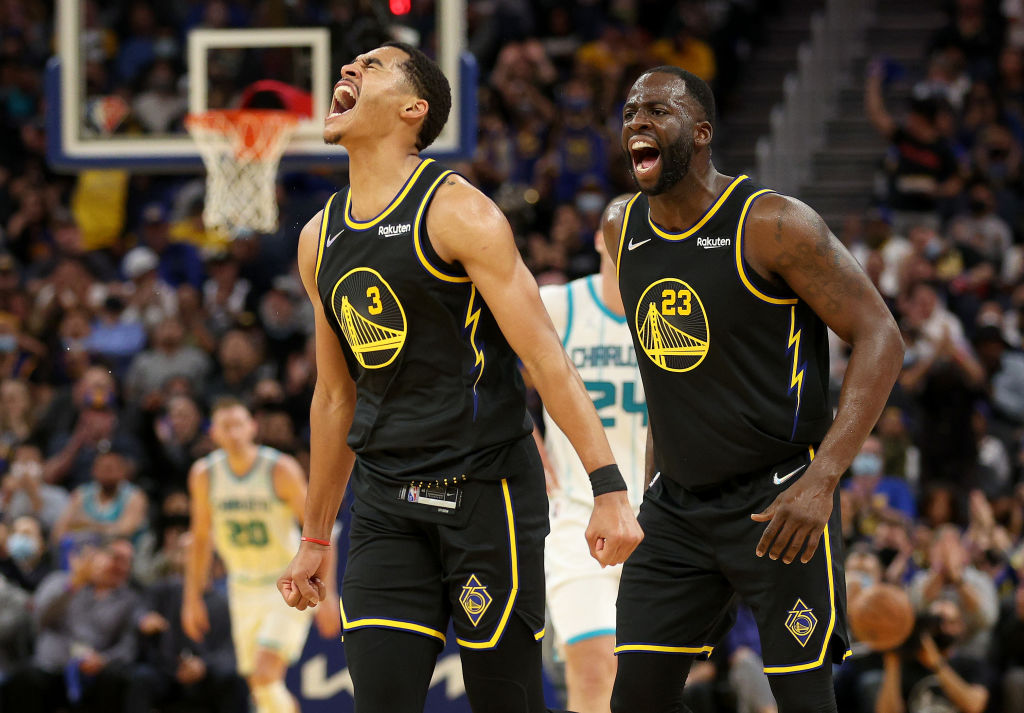 During a sit-down interview with Taylor Rooks, Draymond Green gave an update on his relationship with Jordan Poole which still has a ways to go.

At the start of the NBA season, all the attention was on the Golden State Warriors. Not because they made it to the top of the NBA mountain yet again but because of a viral video. A video leaked online showing an altercation between Draymond Green and Jordan Poole.

The video didn’t have audio but showed Draymond Green essentially knocking out Jordan Poole. On opening night the Warriors received their championship rings and even with eyes on both players things stayed professional. Over four months later Green is offering an update on the status of repairing his relationship with Poole.

Draymond Green recently sat down with Taylor Rooks for an interview and opened up about the viral video. Green admits he was wrong but also made sure to state there was more to the story.

“Once that (video) released, I’m experiencing so many emotions,” Green revealed. “Like, I’m upset. How the hell does this get released? Going through hell because you’re just at the sole discretion of public opinion.”

While he didn’t elaborate on what the story was he did say one day he will reveal the entire story. During the interview, Green did offer an update on the relationship with Poole.

“We go to work every day together,” he said. “Our lockers are right next to each other, that never changed. We ride the same buses together, we change in the same locker room on the road together — none of that has changed.”

“Did it change our relationship, of course. Absolutely. That’s still a work in progress. I’ll always be willing to continue to do that work because I was wrong.”

A video of that kind being leaked from an organization’s facility is peculiar and extremely messy. It looks terrible and you understand how it may take longer than expected to repair the situation.