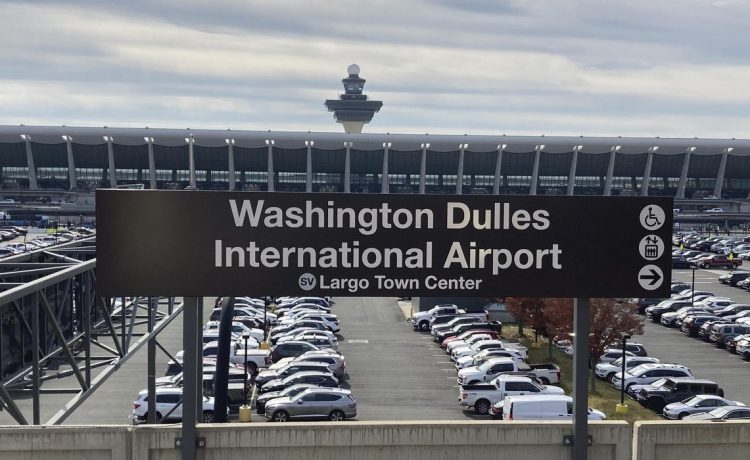 A Loudoun County man was written up at Washington Dulles International Airport last week after attempting to go through the Transportation Security Administration checkpoint with a loaded handgun in his carry-on bag.

The man, when written a citation by Metropolitan Washington Airports Authority police officers, explained that he had forgotten the firearm was in his bag. The 9mm handgun, loaded with two bullets, was then confiscated by authorities.

“The year is still in its infancy and at this point I ask every owner of a firearm to commit to making a new year’s resolution to pack their weapon properly for a flight if they want to travel with it,” Scott Johnson, the TSA federal security director for Dulles, said in an agency release.

The maximum fine for a weapons violation at an airport security checkpoint is now $14,950 after a record 6,542 firearms were detected at checkpoints nationwide in 2022.

Last week’s confiscation was the first such incident reported at Dulles by the TSA in 2023; Ronald Reagan Washington National Airport, which had 29 firearms found in 2022, has already had two guns detected in the new year.