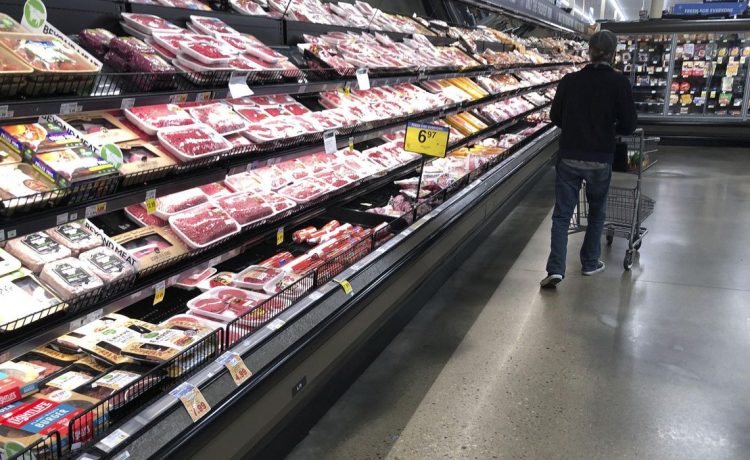 One Dutch city will be the first in the world to ban meat advertisements when the policy goes into effect in 2024.

Haarlem, which is just west of Amsterdam, is instituting the ban to reduce consumption of meat and lower the amount of greenhouse gas emissions produced by livestock, according to multiple reports.

Adverts won’t be allowed on the city’s buses, shelters or screens in public. It joins the list of already-banned adverts for flying, gas-powered cars and the fossil fuel industry, according to vegan news site Plant Based News.

“Meat is just as harmful to the environment,” GroenLinks Party councilor Ziggy Klazes told Dutch publication Trouw. “We can’t tell people there’s a climate crisis and encourage them to buy products that are part of the cause.”

According to the UN, 14% of all greenhouse gases are produced by livestock.

Farmers in the Netherlands have been protesting their government’s plans to cut nitrogen emissions since mid-summer, when the government said that many farms will need to cut emissions by up to 70%.