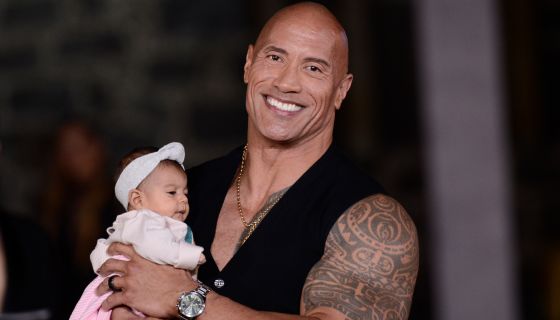 The Rock loves the kids! 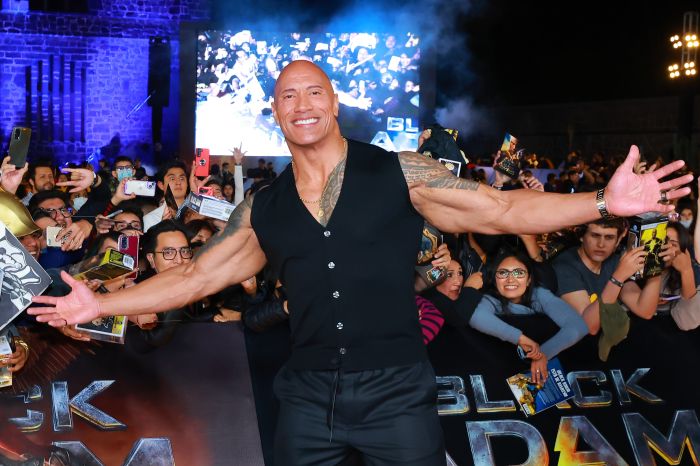 No one does a blockbuster rollout like Dwayne ‘The Rock’ Johnson whose been literally everywhere on Earth promoting his buzzy superhero epic ‘Black Adam’ that zaps its way into theaters this weekend.

“It’s always a cliché to say that someone was born to play a role, but in this case, it’s true,” said Director Jaume Collet-Serra about ‘The Rock’ in an interview with EW. “The movie happened because of him. He’s the energy and the push that got this movie made.”

Fans gathered to see the larger-than-life star at packed ‘Black Adam‘ promo events that peaked in Mexico where he held a fan’s baby in a hilariously adorable moment that went super viral.

If this doesn’t make you want to vote for potential Presidential candidate ‘The Rock,’ nothing will. 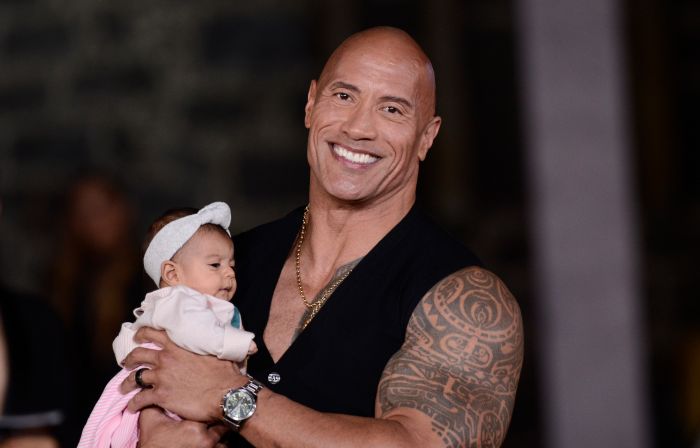 We caught up with thee ‘Black Adam’ star who took us through the magical moment in our interview you can enjoy below:

In ‘Black Adam,’ ‘The Rock’ stars in the first-ever feature film about DC’s biggest (and baddest) superhero through the lens of Jaume Collet-Serra (“Jungle Cruise”).

Nearly 5,000 years after he was bestowed with the almighty powers of the ancient gods and imprisoned just as quickly, Black Adam is freed from his earthly tomb and ready to unleash his unique form of justice on the modern world.

Johnson stars alongside Aldis Hodge, Pierce Brosnan, Sarah Shahi, Marwan Kenzari, Bodhi Sabongui, and emerging stars Noah Centineo and Quintessa Swindell who we chatted with in an interview you can enjoy below: