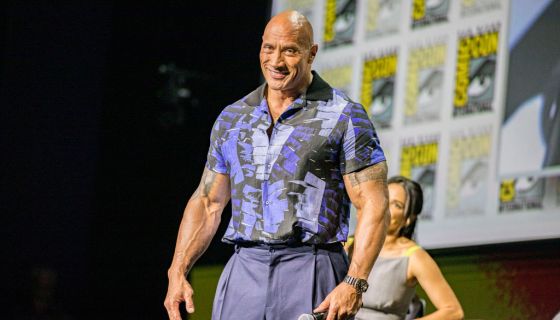 Dwayne ‘The Rock’ Johnson is the talk of the internet after revealing his crush on Megan Thee Stallion. 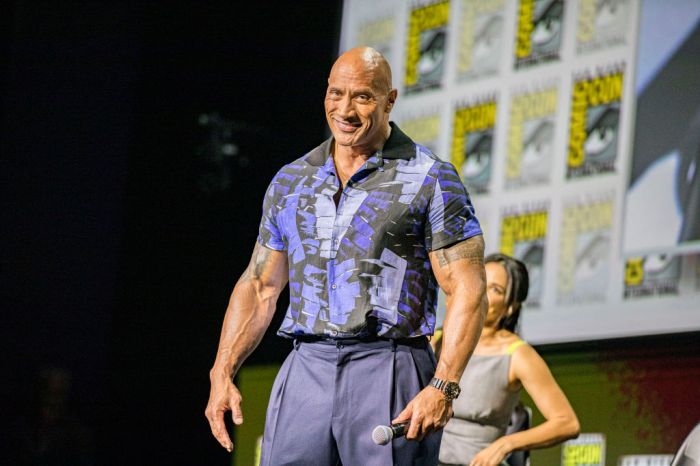 In a new interview, Johnson and his DC League of Super-Pets costar Kevin Hart were asked a round of questions about pets, since they voice them in the animated film. One question in particular led to a hilarious (and relatable) admission from The Rock, which caused Kevin to crack up and the internet to incessantly re-share the clip.

The interviewer asked, “What celebrity do you want to be a pet to?” to which Dwayne immediately replied: “Megan Thee Stallion.”

When asked to elaborate on why he chose the “WAP” rapper, Johnson simply replied, “We don’t have to talk about that.”

While the rest of the internet had a field day with The Rock’s response, completely understanding his desire to get close to Meg, one person who wasn’t pleased with his admission was Thee Stallion’s man, Pardison Fontaine.

Even though Johnson’s comment was clearly all in good fun, Pardi responded to the clip posted by TheShadeRoom by throwing some shade at Dwayne and his wife.

Sir, your girlfriend is a sex symbol, if you’re gonna get mad at every man or woman who has a crush on her…there’s not enough time in the day.

Fans really weren’t feeling Pardi’s insecurity here, which led to the songwriter getting clowned on Twitter. Check out the slander down below: