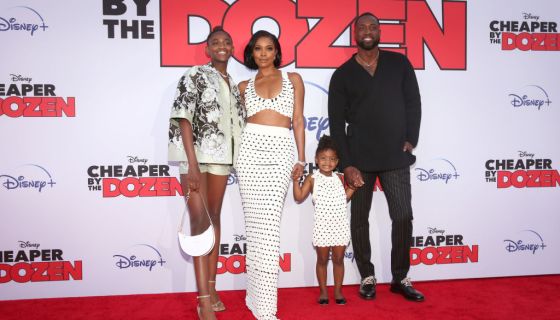 If there’s one thing we can always count on Dwayne Wade for, it’s protecting his kids no matter what! 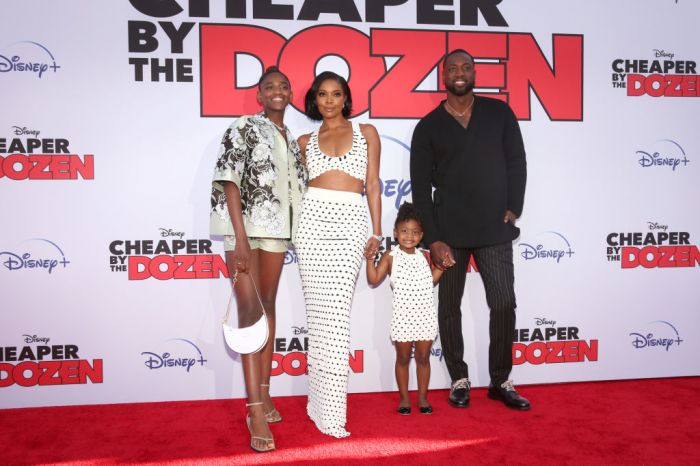 The former NBA star is firing back at his ex-wife, Siohvaughn Funches, who has publicly objected to the couple’s daughter, Zaya Wade, legally changing her gender, saying the mother really needs to let her “live her truth.”

According to legal documents obtained by The Blast, the Utah Jazz part owner says his ex-wife is not thinking about what’s in the best interest of their daughter while arguing not to fight this petition.

This all started when Siohvaughn Funches filed documents in court accusing Wade of pressuring their daughter to make this monumental decision, which she believed to be partially based on money that could be made as a transgender female. As most of us already know, Dwyane is a high-profile NBA alum and part owner of an NBA team, so he probably doesn’t need cash–but that’s Funches argument.

In his response, Wade begins by explaining the original petition filed to change Zaya’s name and gender was done at hiis daughter’s request. He goes on to say that the petition “is not about Siohvaughn or Dwyane or their prior marriage, it is about what Zaya wants and what is in her best interest.”

The petition “is about empowering Zaya to live her truth,” Dwyane insists, “allowing Zaya to take on the milestones of being a young adult with confidence and joy, and to ensure that those moments are not clouded by the self-doubt that comes from checking a box or signing a name that does not reflect her identity.”

In the filing, the former baller is asking for a court order affirming Zaya’s identity, allowing her to “live more comfortably and honesty in all aspects of her life-from simple introductions and food orders, to applying for a driver’s license and filling out college applications.”

Dwyane also says “granting the requested relief is an important step toward affirming Zaya’s gender and name change with the full faith and credit of an order by a California court” and “Zaya should not be forced to put her life on hold while she waits for Siohvaughn to acknowledge and accept her truth.”

Funches previously accused Wade of attempting to cash in on the situation, claiming her ex-husband told her back in April that there was a lot of money to be made in relation to the child’s name and gender.

“(Dwyane) told me that he intended to make our child very famous due to the name and gender issue and also informed me that there would be endorsements/contracts associated therewith,” she wrote. “I inquired what companies had made deals, or was willing to make deals, with (Dwyane) regarding our child. Zion, who was present at the time, answered that various companies were interested and that Disney was a prospective company.”

In response, Wade insists they don’t need the money, saying this situation is more about Zaya living her true identity than anything else.