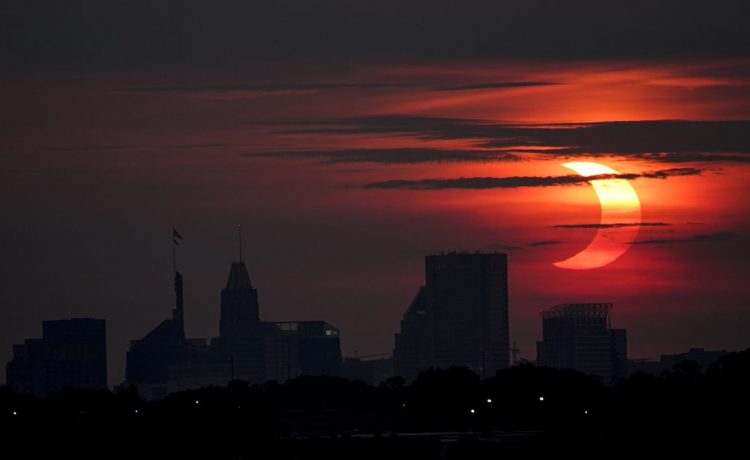 BALTIMORE — Baltimore officials are encouraging residents to boil water used for drinking or cooking after E. coli bacteria was detected in some samples of the water supply in parts of West Baltimore.

The city Department of Public Works issued a series of tweets Monday informing residents that the bacteria, which is often spread during contact with feces, had been found in portions of the city’s ninth council district, which includes the Sandtown-Winchester and Harlem Park neighborhoods.

“As an extra precaution, DPW will be sampling and surveying the communities in the area of the facilities where the original sampling was performed,” according to a statement posted on the department’s official Twitter account.

The Baltimore Sun reports that crews from the public works department planned to distribute water in the area.

E. coli contamination can cause intestinal distress, with symptoms that include stomach cramps, diarrhea and vomiting. Illness caused by the bacteria usually is mild and clears up on its own, but in rare cases, a potentially life-threatening complication can result about a week following the initial infection, according to the U.S. Centers for Disease Control and Prevention.

A DPW spokeswoman could not immediately be reached for comment on Monday.