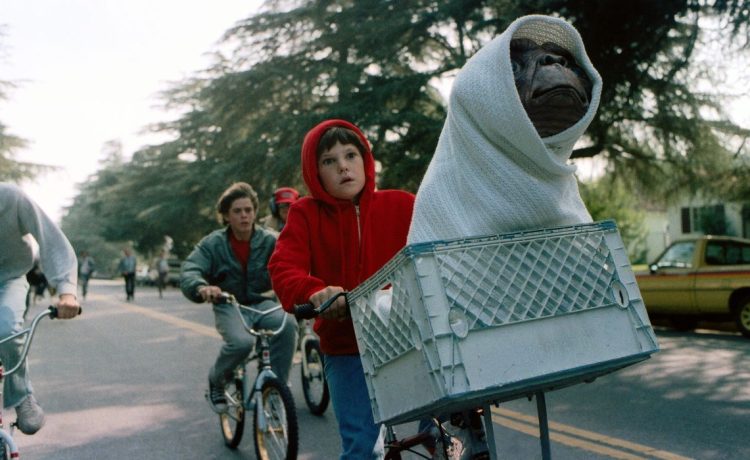 Two models of the character E.T. from the eponymous movie were sold over the weekend by Julien’s Auctions, one an animatronic model used to make the character come to life, the other a maquette concept of E.T.

The animatronic “skeleton,” which sold for $2.56 million, won designer Carlo Rambaldi the 1983 Oscar for best visual effects. The model has 85 points of articulation, which let E.T. move about and emote while on screen.

During filming, the animatronic model was operated “by both radio control and mechanical engineering via a series of levers and cables. … The radio control function predominantly facilitated E.T.’s head, and the mechanical function primarily manipulated the main body, arms and hands,” the lot description reads.

The concept model, also known as a maquette, had been presented by Rambaldi to “E.T. the Extra-Terrestrial” director Steven Spielberg for approval. Mr. Spielberg would approve the model’s design, including its eyes, proportions and skin color, letting work begin on the animatronic models.