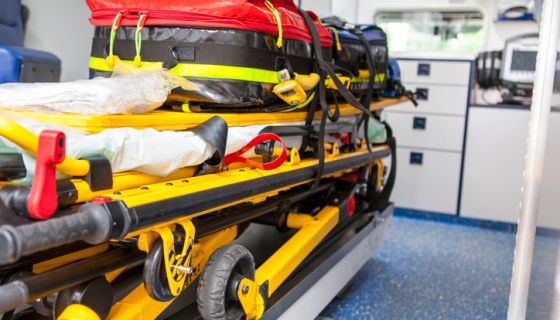 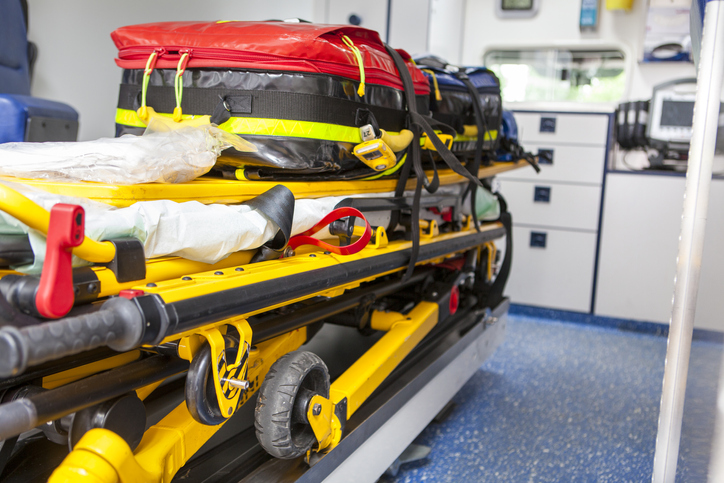 We’ve watched public servants kill a whole lot of Black people in our day but being killed by EMTs whose literal job it is to help render medical aid to those in need is particularly galling.

Last week, BOSSIP reported on the death of Earl Moore, a Springfield, Illinois man who was suffering a severe case of alcohol withdrawal and was in dire need of medical attention. Two EMTs named Peter Cadigan and Peggy Finley responded to the 911 call and treated Moore with heinous disrespect and a complete lack of empathy. Moreover, they directly and explicitly took actions that lead to his death when they strapped him face down on a gurney. As a result, both were charged with first-degree murder.

According to CBS News, Earl Moore’s family has filed a wrongful death lawsuit not only against Cadigan and Finley but also Lifestar, the ambulance dispatch company.

“They didn’t do any of what we all know is not only the right thing to do, but the thing that’s necessary to save a person,” said attorney Bob Hilliard, who represents the Moore family. “I mean, it was Earl that night, but who’s to say who it is the next night?”

Both the police department and the hospital are expected to be added as defendants in the civil case and we hope they are forced to pay every red cent legally allowed for this gross miscarriage. If Cadigan and Finely are found guilty of murder, they face 20 to 60 years behind bars.