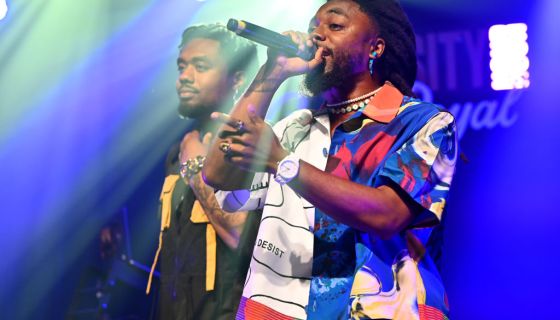 A Grammy-nominated duo celebrated those who make Atlanta beautiful alongside the number-one selling Canadian whisky brand in the world. 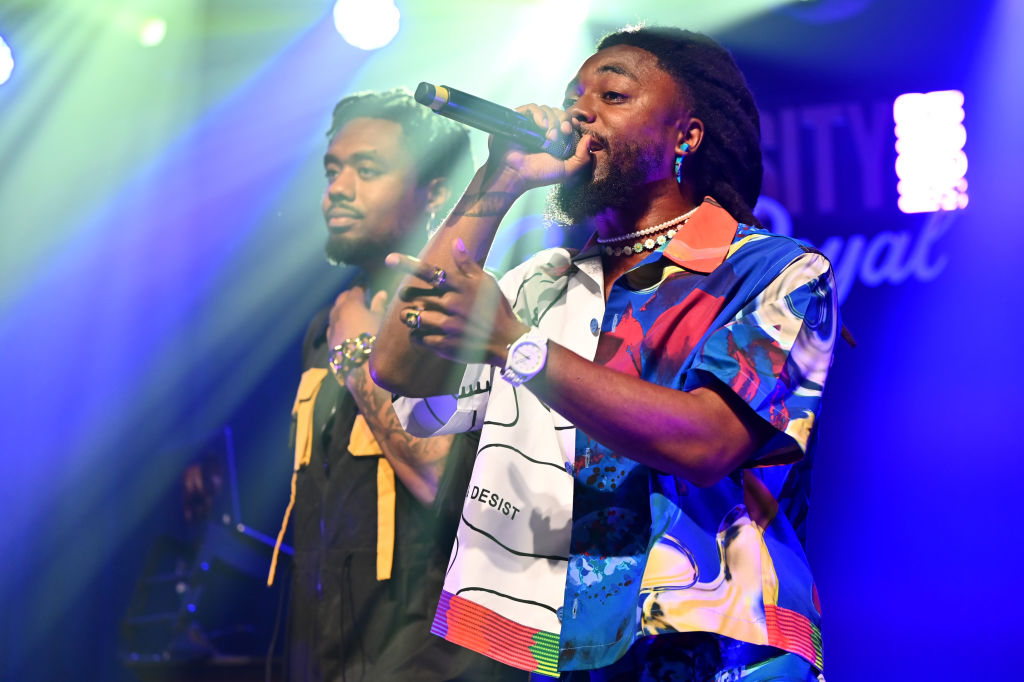 On Thursday Crown Royal teamed up with Atlanta entrepreneur Alicia Scott for a special Generosity Hour affair that highlighted standouts in Black entrepreneurship. 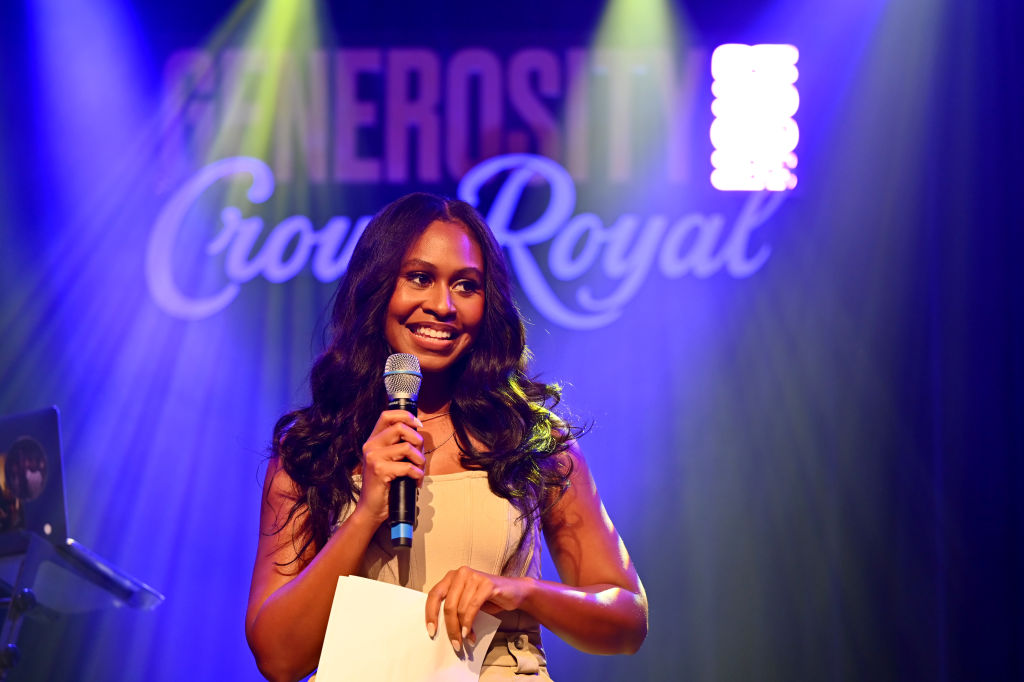 Scott, the founder of Range Beauty who was the emcee for the evening, surprised local Atlanta small business owners in attendance with a total of $40,000 in gifts on behalf of Crown Royal as a thank you for their dedication to the community. 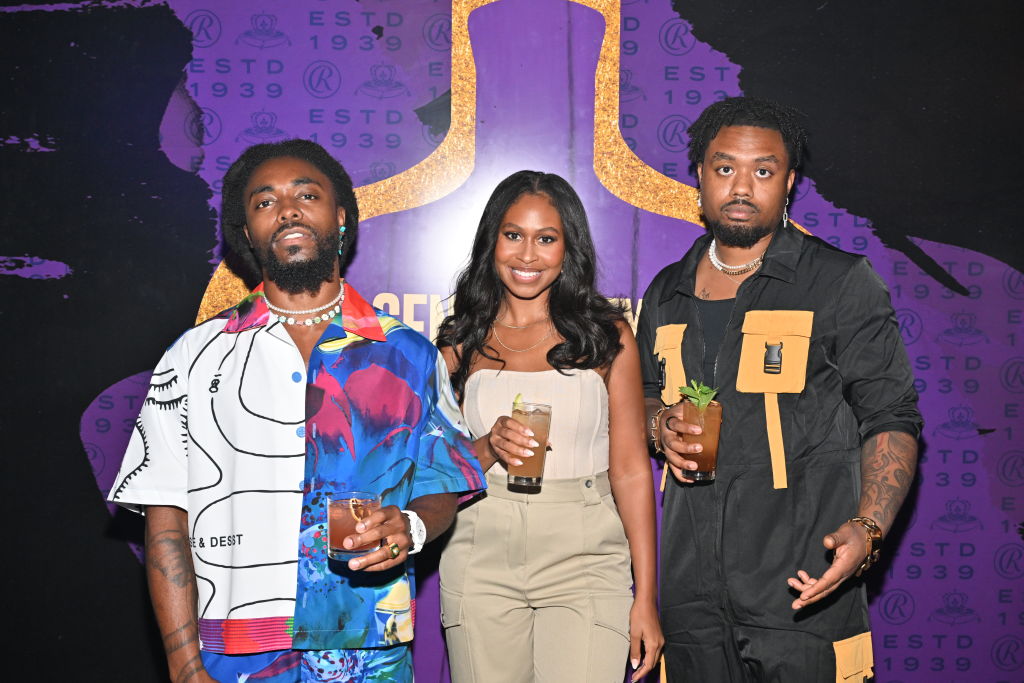 EARTHGANG, who partnered with Crown Royal last December as part of a giveback initiative designed to support local Atlanta artists, musicians, dancers, and actors, performed and their show was broadcasted via livestream for those who weren’t in attendance to enjoy. 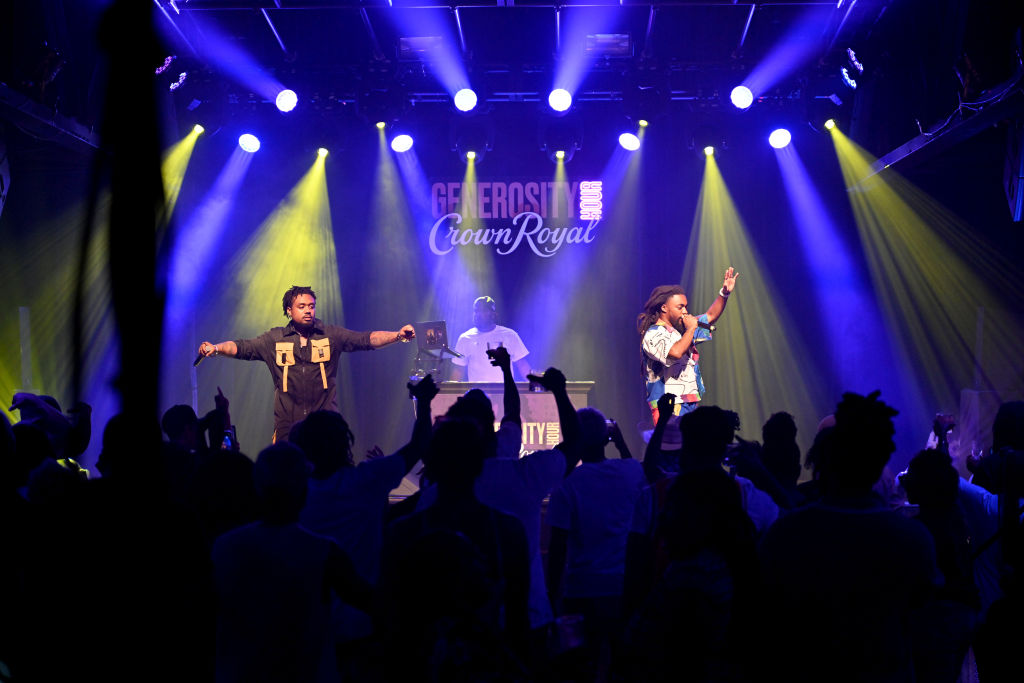 During the exclusive event, guests 21+ enjoyed an evening of food, specialty Crown Royal cocktails, and live music from the duo who filled the room with energy on a special night to honor those who champion self-expression, identity, and culture in the Atlanta community.

BOSSIP was on hand for the Generosity Hour and spoke with EARTHGANG about Atlanta’s booming Black business scene. 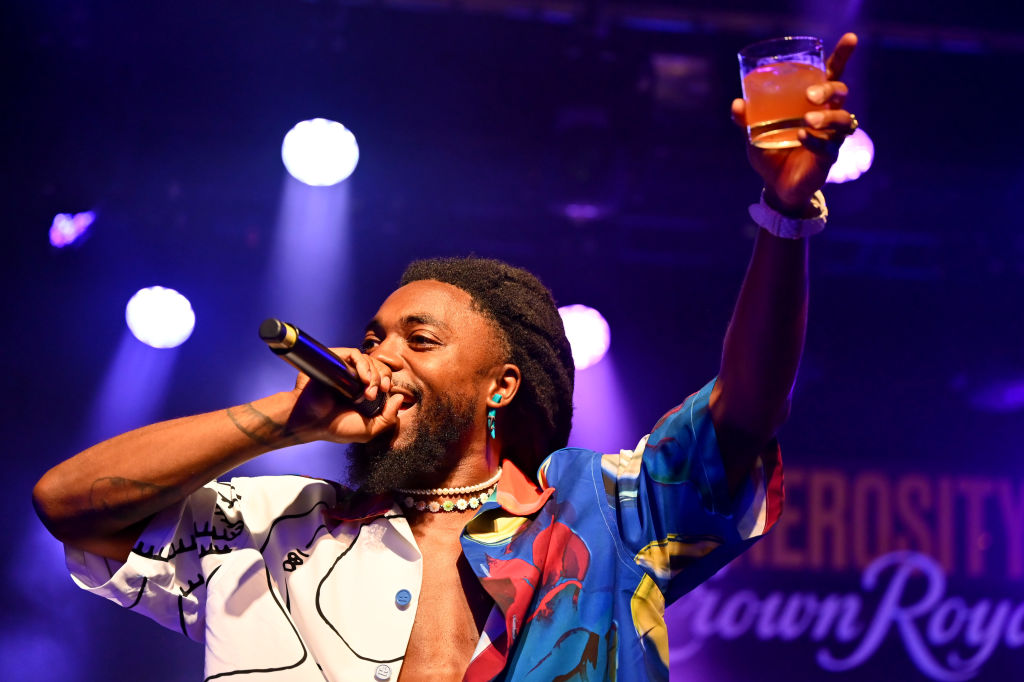 “It’s made our city what it is, if you’re from Atlanta it’s a unique experience because you grew up seeing this much self-empowerment,” he added. “I think it’s natural for us.”

EARTHGANG also told BOSSIP that ATL’s Black entrepreneurs have no ceiling hence why people flock to their hometown.

“The Black business scene is unlimited,” said Johnny Venus to BOSSIP. “That’s why Atlanta’s got that reputation and why so many Black people from across the country have moved here. Folks know that here whether it’s entertainment, entrepreneurship or if you’re selling hair, breeding dogs, got a security company–it doesn’t matter. There’s a possibility for you to come down here and work together and make more money.”

In addition to hosting Generosity Hour, Crown Royal recently culminated its first year as a partner of the WNBA’s Atlanta Dream, who as part of National Black Business Month had players visit local Atlanta salons and get services completed to thank them for their commitment to the community.

The brand is continuing to support Black small businesses and entrepreneurs by donating $25,000 to the Fearless Foundation, an Atlanta-based non-profit, from Fearless Fund, to educate and empower entrepreneurs of color. 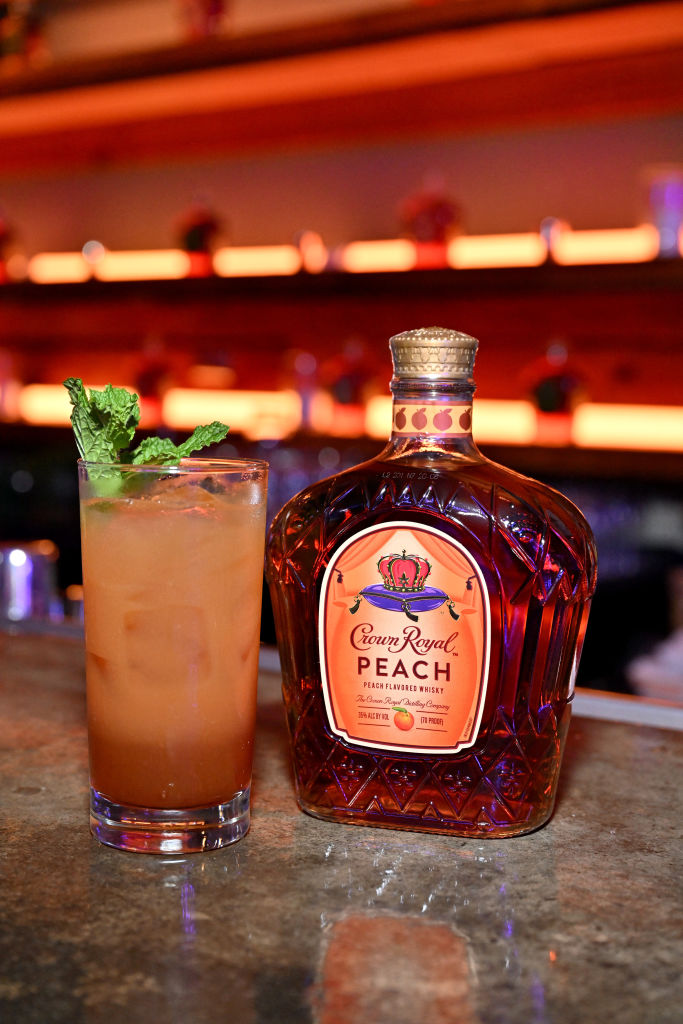 To join Crown Royal in toasting to the people that matter most in our communities, visit: www.crownroyal.com/generosity-fund/.