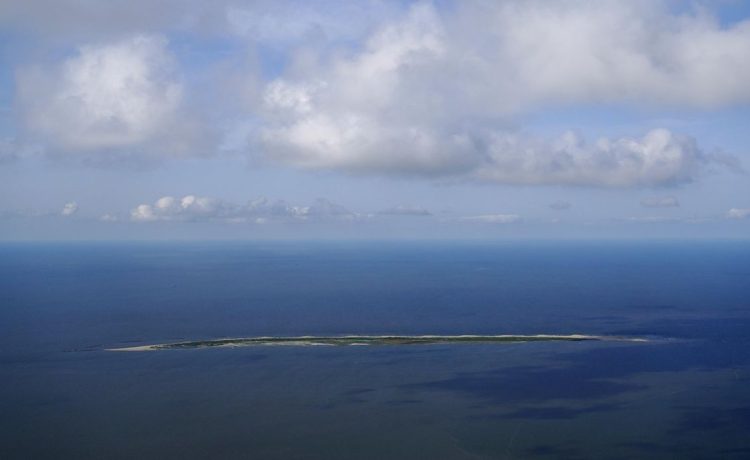 The crash occurred at around 8:40 a.m. CST, when employees of Rotorcraft called Coast Guard District 8 to report one of its helicopters went down 10 miles offshore from Southwest Pass, Louisiana. The pilot and three platform employees were aboard.

Witnesses told WLOX-TV of Biloxi, Mississippi, that as the helicopter departed the oil platform, it hit the helipad and tumbled into the water.

After searching by helicopter and boat, the Coast Guard suspended the search at around 6:15 p.m. CST, having surveyed 180 square miles of ocean for eight hours.

“It is always a difficult decision to suspend a search. Our deepest sympathies and condolences go out to the family and friends during this difficult time,” said Lt. Cmdr. Kevin Keefe, Coast Guard Sector New Orleans Search and Rescue Mission coordinator.

Authorities have recovered debris, including cylindrical yellow objects, but have not found any of the four men.

Of the four men aboard, only one, oil platform worker David Scarborough, has been identified. His wife, Lacy Scarborough, told the Mississippi Gulf Coast newspaper Sun Herald, “He enjoyed his job and his co-workers” and had recently been promoted.

Another Rotorcraft helicopter crashed leaving an oil platform on Dec. 15 when its skids got caught on the perimeter railing of the helipad, causing the craft to crash into the water, according to Aviation Industry News.

In that crash, all three occupants were rescued by the Coast Guard.

Neither Walter Oil & Gas nor Rotorcraft Leasing has yet responded to requests for comment on Thursday’s crash.