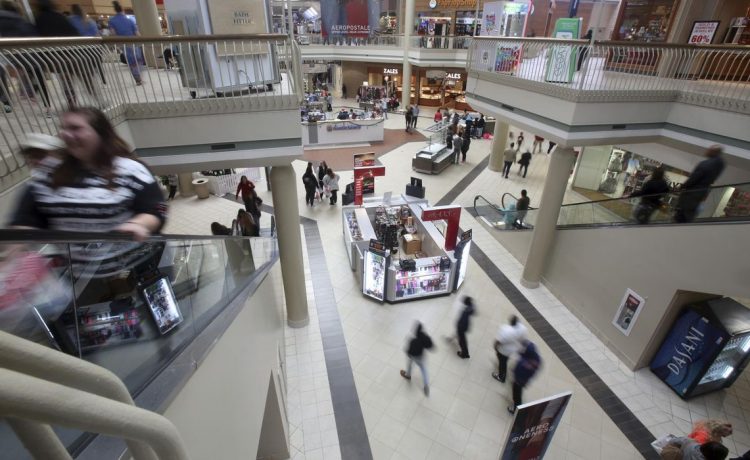 A disoriented elderly driver ended up driving onto the second floor of a shopping mall in Braintree, Massachusetts, after cruising through a set of automatic doors from the parking garage.

The geriatric driver was confused behind the wheel of her Lincoln SUV, and was only able to enter the enclosed mall because of a missing security bollard taken out by a prior accident, authorities said.

After the car crossed a pedestrian bridge from the parking garage at the South Shore Plaza mall, the automatic doors opened for her, allowing the SUV to travel about 60 yards inside the mall’s second floor.

The driver went “very slowly, took a left and parked it in front of a retail store,” the Braintree Fire Department told Boston CBS affiliate WBZ-TV.

Braintree Police responded to the incident shortly before noon.

“They located a late model Lincoln MKX stopped on the second floor of the mall. The driver, still seated inside of the vehicle, had stopped the vehicle on her own and bystanders were speaking with her… She was transported to an area hospital for further evaluation,” the Braintree Police Department wrote in a press release on Facebook.

Authorities have requested a suspension of the driver’s license for being an immediate threat, but no charges have been filed. There were no injuries reported.

Witnesses gathered around vehicle to record the scene, and security attempted to clear the area to no avail.

“I heard the security people say ‘There’s nothing to see here people,’ Well, there is!,” Ms. Bartko quipped to WBZ-TV. 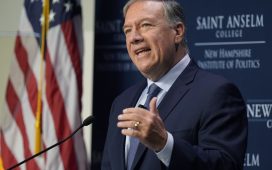 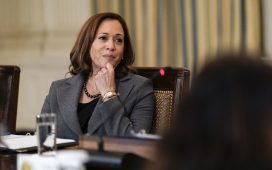 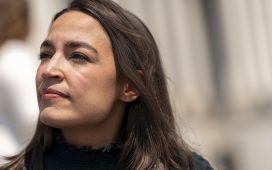 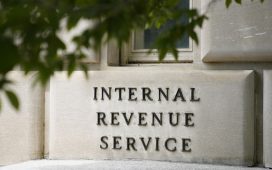 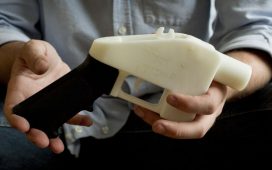 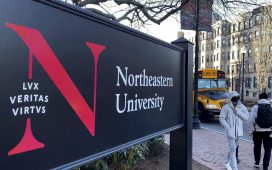