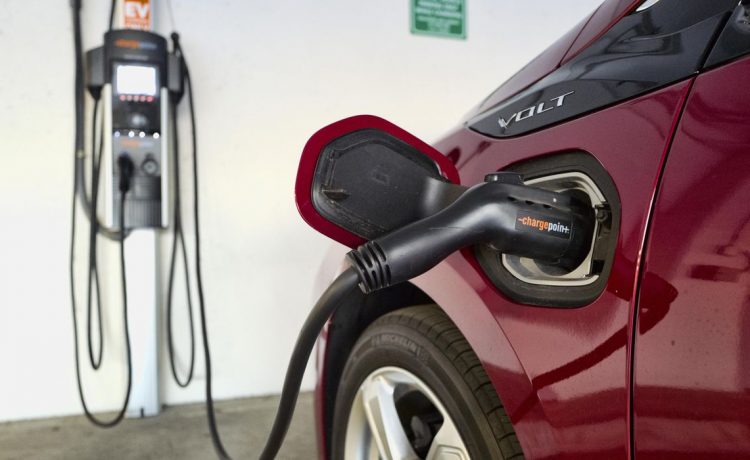 Mr. Patronis wrote that “As those batteries corrode, fires start. That’s a new challenge that our firefighters haven’t faced before. At least on this kind of scale.”

It takes special training and understanding of EVs to ensure these fires are put out quickly and safely. Thanks to @NCFRPio for their hard work. #Hurricanelan pic.twitter.com/oN0RvQTG2U

The fire was still going after 1,500 gallons of water had been poured onto the Tesla, according to Fox Weather.

In a Facebook post, the North Collier Fire Rescue District showed another video of the same fire. The district wrote that “No one was injured in the fire, traffic interruption was minimal, and the crews remained on scene with the vehicle for hours to ensure it was extinguished.”

Florida currently ranks second in the nation for electric vehicles with 95,640 registrations as of Dec. 31, 2021, according to the Department of Energy. California had the most, with 563,070.