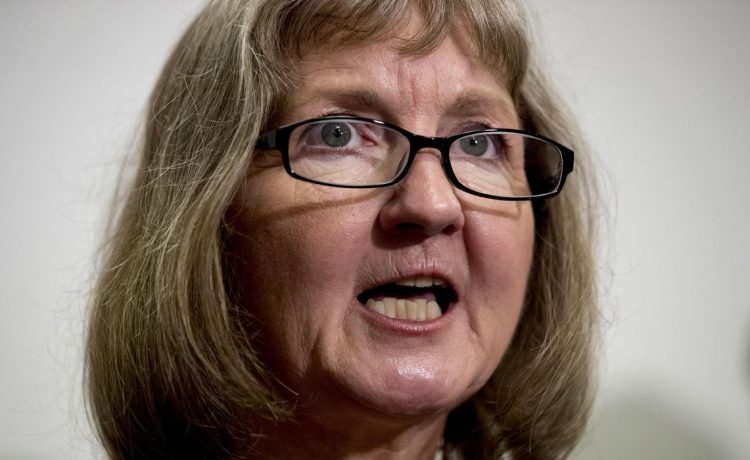 Senior officials at the White House and State Department met virtually with Paul Whelan’s sister on Monday to brainstorm ways to spring the former U.S. Marine from custody in Russia, the White House said.

National Security Adviser Jake Sullivan said the administration met with Elizabeth Whelan via Zoom, after a prisoner exchange last week that swapped convicted Russian arms dealer Viktor Bout for Brittney Griner, the WNBA star who was detained in Russia for having cannabis-derived oil in her airport luggage.

The deal left Mr. Whelan in Russia on an espionage conviction that the U.S. considers bogus.

“They were brainstorming and talking through ideas about how to go forward,” Mr. Sullivan said of the conversation with Mr. Whelan’s family. “You’ll understand that I can’t get into the specifics of the kinds of things that we are contemplating to try to ensure that we get Paul home as soon as we can.”

“I will just say the conversations with Paul Whelan’s family have been substantive,” he said. “They have had a number of very good questions and a number of suggestions that they put forward.”

Mr. Sullivan said the Russians have been treating Mr. Whelan’s case differently from the Griner case.

“That creates a different challenge for us in terms of what it will take to get Paul Whelan home,” Mr. Sullivan said.

“I am encouraged by their energy,” she told CNN.

Mr. Whelan, a security executive for an auto supplier, was detained by the Russians while he visited their country in 2018. He was accused of espionage and sentenced to 16 years in prison on charges that Mr. Whelan and the U.S. government deny.

Former President Donald Trump says he rejected a “one on one swap” for Mr. Whelan in exchange for Bout, nicknamed the “Merchant of Death,” because the deal would not have been balanced.

“I wouldn’t have made the deal for a hundred people in exchange for someone that has killed untold numbers of people with his arms deals,” Mr. Trump wrote on Truth Social, the social media platform he launched after getting kicked off Twitter.

Mr. Trump added that he would have “gotten Paul out, however.”