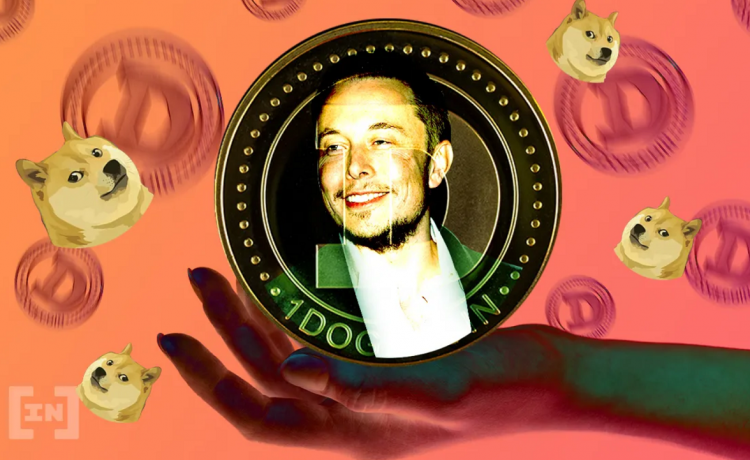 Elon Musk and his companies Tesla and SpaceX are being sued over claims they have been involved in a Ponzi scheme to back the Dogecoin crypto.

The lawsuit claims that Musk and his companies were involved in a racketeering effort to raise the price of the DOGE token.

Investor Keith Johnson claims that Musk and the companies were promoting the token as a legitimate investment when it has no value at all. He represents a larger group of investors who have lost money by investing in the asset.

Doge has no value, claims investor

“Defendants falsely and deceptively claim that Dogecoin is a legitimate investment when it has no value at all,” Johnson said in his complaint, filed in federal court in Manhattan.

“Dogecoin is not a currency, stock, or security. It’s not backed by gold, other precious metal, or anything at all. You can’t eat it, grow it, or wear it,” the lawsuit continues.

“It’s simply a fraud whereby ‘greater fools’ are deceived into buying the coin at a higher price.”

Johnson is seeking $86 billion in damages, plus further damages of $172 billion, as well as an order blocking Musk and his companies from promoting Dogecoin.

He further wants Dogecoin trading to be classified as gambling under federal and New York state law. The price of DOGE dropped 6% following the news.

Statements from Elon Musk are a common occurrence in the crypto market and often have consequences. Johnson was likely referring to Musk’s influence and how it can result in a massive jump in DOGE’s prices.

Musk recently reacted to Dogecoin’s founder, saying that 95% of crypto are scams. He has yet to comment on the action.