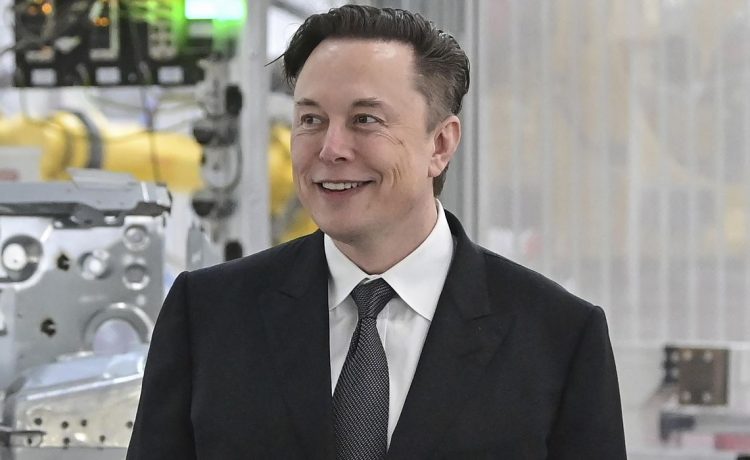 Elon Musk defended his decision to ban people on Twitter that he alleged shared his private location data and acknowledged that the ensuing outrage online is fueling his social media platform.

The banished users included journalists who write critically about Mr. Musk and covered the SpaceX and Tesla CEO’s decision to censor information about his flight travel.

Mr. Musk insisted Twitter would not treat journalists differently from others in deciding whom to ban and joined a conference call-style chat on Twitter Spaces with disgruntled users hosted by BuzzFeed’s Katie Notopoulos.

“Everyone’s going to be treated the same — you’re not special because you’re a journalist, you’re just [on] Twitter you’re a citizen,” Mr. Musk said in the chat. “No special treatment: you dox, you get suspended. End of story.”

The suspensions of accounts belonging to reporters from publications such as CNN and The New York Times followed Mr. Musk’s decision this week to restrict an account that automatically tracked flights involving his private plane. Twitter subsequently changed rules to block people from sharing others’ current locations without their consent.

While debate has ensued about whether the tracking information is public, Mr. Musk has claimed that his plane cannot be tracked without nonpublic data.

Mr. Musk said reporters who posted links to the restricted information regarding his whereabouts were attempting to evade rules.

“If anyone posted real-time locations & addresses of NYT reporters, FBI would be investigating, there’d be hearings on Capitol Hill & Biden would give speeches about end of democracy!” Mr. Musk tweeted Thursday.

The new Twitter owner sought to poll his platform’s users to see if they shared his decision and found they did not. Mr. Musk posted a poll Thursday giving people four options for when the suspended users should regain access. A plurality answered “now,” and Mr. Musk said he would redo the poll.

Regardless of whether the billionaire allows the media personalities back onto his platform, he acknowledged his censorship decisions are fueling outrage driving people to his platform.

“The mainstream media can’t stop talking about @twitter drama because it fuels the clickbait model,” wrote Twitter user @Gfilche. “At the same time [it’s] giving @twitter more attention, press and power than ever. Disruption is accelerating.”

Mr. Musk replied on Friday with an emoticon of a bull’s-eye, indicating he thought the user was right on target.