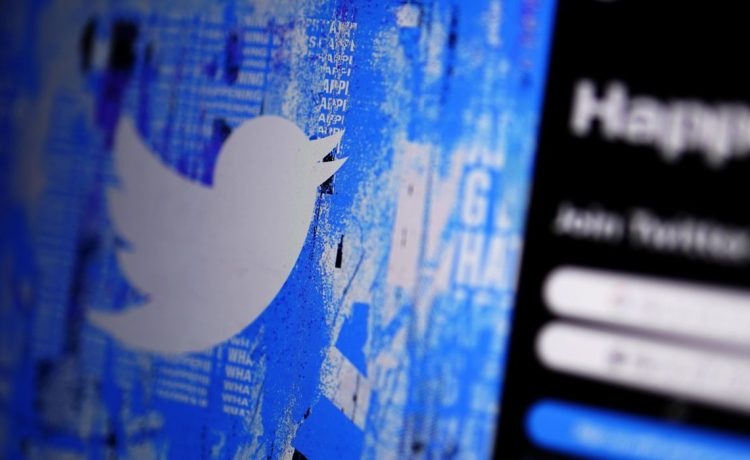 A closet full of T-shirts with #StayWoke emblazoned on them was found by Twitter’s new owner Elon Musk at the social media company’s San Francisco headquarters.

In his video tweet, the billionaire tech magnate can be heard chuckling about the discovery with another employee as he pans the camera to show a black shirt with white script.

“Here we are at the merch thing, and there’s an entire closet full of hashtag woke the T-shirts,” said Mr. Musk, also CEO of SpaceX and Tesla. The employee with him, who is off camera, calls the room a “secret closet.”

Found in closet at Twitter HQ fr pic.twitter.com/3xSI3KvvHk</ a>

Former Twitter CEO Jack Dorsey wore a gray version of the #StayWoke T-shirt in 2016 during an appearance with Black Lives Matter supporter DeRay Mckesson, according to the New York Post.

Mr. Musk tweeted that the shirts were created in the aftermath of the 2014 police shooting of Michael Brown in Ferguson, Missouri, the Post reported.

The new Twitter CEO later deleted the tweet in which he said the “Hands up, don’t shoot” slogan that emerged from the Black Lives Matter protests in Ferguson “was made up. The whole thing was a fiction.”

Mr. Musk instead tweeted a link to the Department of Justice report from 2015 that said Brown never surrendered with his hands up and former police officer Darren Wilson was justified in shooting Brown, who had assaulted the officer prior to the deadly shooting.