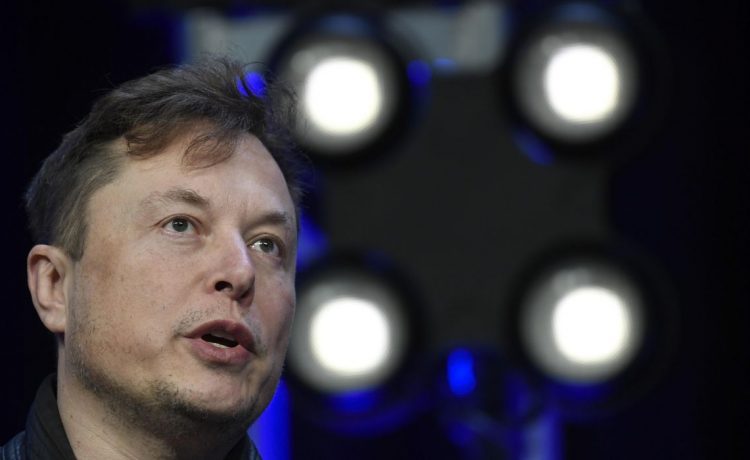 Elon Musk is pushing back on a report that said he spoke with Russian President Vladimir Putin before he tweeted a proposed peace treaty to end the war in Ukraine by giving land to Russia.

Ian Bremmer, the president of the foreign political consultancy firm Eurasia Group, first reported Monday that Mr. Musk told him about the correspondence with Mr. Putin as a part of a subscriber-only newsletter. The contents of the newsletter were later published by Vice News.

The outspoken Tesla CEO came away from the conversation saying that Mr. Putin was “prepared to negotiate” as long as Crimea remained Russian, Ukraine recognized Russian annexation of Luhansk, Donetsk, Kherson and Zaporizhzhia, and Ukraine accepted a form of permanent neutrality.

Mr. Musk was then asked on Twitter if the report was true, to which he said:

“No, it is not. I have spoken to Putin only once and that was about 18 months ago. The subject matter was space.”

Mr. Musk — who has said he is pro-Ukraine and fears a possible nuclear war — tweeted a similar proposal as a poll last week. People opposed it by 59% to 41%.

Mr. Musk replied to the poll by saying he very much supports Ukraine but said he was convinced that a “massive escalation of the war will cause great harm to Ukraine and possibly the world.”

Mr. Musk used his StarLink satellites to provide internet service in Ukraine throughout the war, which he said has cost him $80 million.