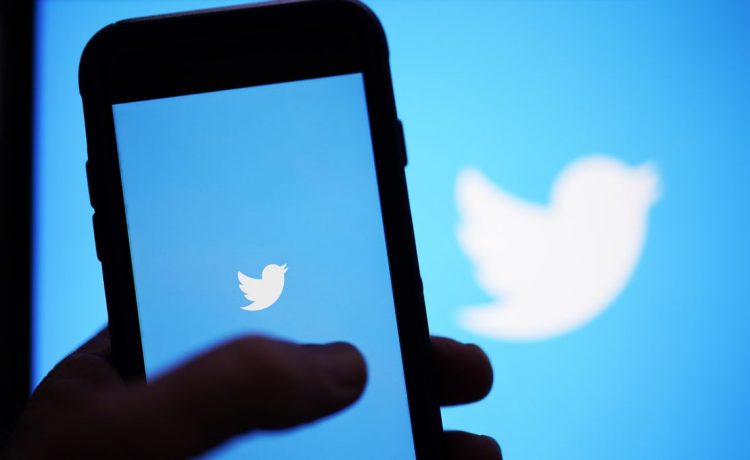 Anonymous sources told Bloomberg News that Tesla CEO Elon Musk has decided to move ahead with purchasing Twitter for the original $44 billion.

According to the report, Mr. Musk sent a letter to Twitter offering to complete the deal. Twitter shareholders already approved Mr. Musk’s takeover of the company in September.

The trading of shares of Twitter was stopped after the announcement on Tuesday, with shares jumping almost 13% before trading closed. Mr. Musk offered to purchase the social media giant at $54.20; the current stock price is $47.93.

The bombshell announcement throws a wrench into the saga over control of Twitter.

Mr. Musk backed out of the original deal to purchase Twitter in July, citing concerns over the number of bots on the platform, which prompted Twitter to sue Mr. Musk to force him to follow through with the deal.

The trial, which has been holding hearings, is scheduled for Oct. 17 in Delaware Chancery Court.

If Twitter accepts Mr. Musk’s deal then neither party would be required to attend the trial. However, it is not a guarantee that they will. There is an emergency hearing on the proposed deal scheduled for Tuesday.

The preliminary hearings before the trial start date have not been going well for Mr. Musk’s legal team.

During one hearing in September, the Twitter legal team asked for Mr. Musk to be formally censured after it was discovered he may have attempted to destroy evidence in the form of text messages to his financial adviser. Twitter also cast significant doubt on Mr. Musk’s original claims about deflated bot numbers.