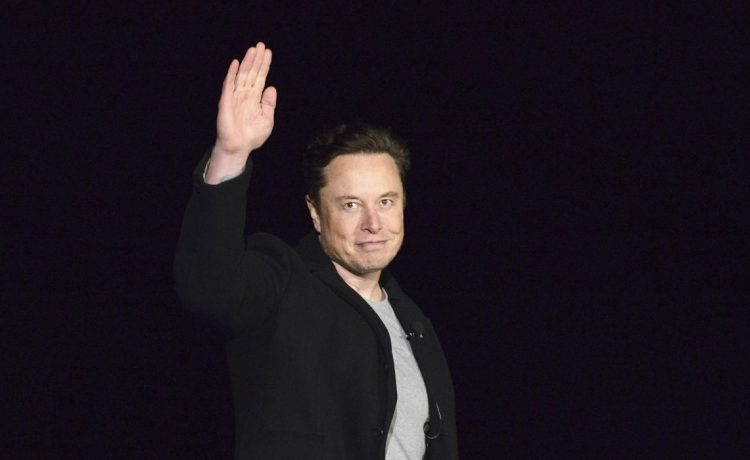 The voting power to help make Twitter policy decisions will be exclusively available to users who pay for the social media platform, according to owner Elon Musk.

Mr. Musk has made polls of users a companion to rules changes at Twitter. After a poll favoring his ouster from Twitter’s leadership, he signaled an openness to changing who may vote.

“Blue subscribers should be the only ones that can vote in policy related polls,” wrote Twitter user @Unfilteredboss1. “We actually have skin in the game.”

The paid subscription service Twitter Blue relaunched this month, costing $8 per month for  U.S. users of the web version and $11 per month for the Apple operating system version. The service gives users the blue badge status symbol and additional publishing tools.

Mr. Musk’s consideration of adding voting power to Twitter Blue’s offerings came after the majority of the platform’s 17.5 million users voted for him to leave the company’s leadership.

The SpaceX and Tesla CEO published a poll Sunday asking if he should step down from running Twitter and said he would abide by the results. When the voting stopped, 57% of voting users supported his ouster.

Expectations that someone else may take a lead role in Twitter’s management had predated the poll. Mr. Musk said during testimony at a Delaware court in November that he anticipated reducing his work at Twitter and would find someone else to run it.

Some investors in Twitter expected a transition in the company’s leadership would take place three to six months after his takeover this fall, according to Axios.

While personnel changes atop Twitter could come sooner than anticipated, Mr. Musk has made clear he has not found a new leader.

“No one wants the job who can actually keep Twitter alive,” Mr. Musk tweeted Sunday. “There is no successor.”