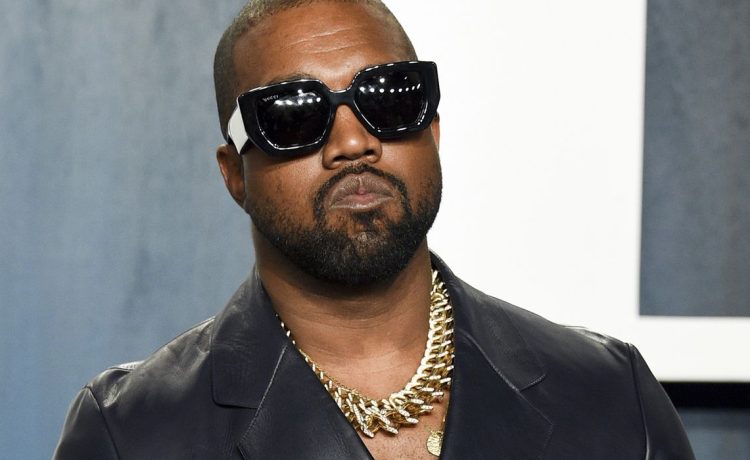 Twitter has suspended rapper Ye after he tweeted a picture of a swastika merged with the Star of David.

It is the second time this year that Ye has been suspended from the platform over antisemitic posts.

“I tried my best. Despite that, he again violated our rule against incitement to violence. Account will be suspended,” Musk tweeted.

Ye, formerly known as Kanye West, has made a series of antisemitic comments in recent weeks. On Thursday, Ye praised Hitler in an interview with conspiracy theorist Alex Jones.

Ye’s remarks have led to his suspension from social media platforms, his talent agency dropping him and companies like Adidas cutting ties with him. The sportswear manufacturer has also launched an investigation into his conduct.

Ye was suspended from Twitter in early October after saying in a post that he was going to go “death con 3 on JEWISH PEOPLE.” His account was reinstated by the end of the month just as Musk took control of the company, but the billionaire tweeted that “Ye’s account was restored by Twitter before the acquisition. They did not consult with or inform me.”

Musk is under pressure to clean up Twitter after changes he made following his purchase of the platform resulted in what watchdog groups say is a rise in racist, antisemitic and other toxic speech. A top European Union official warned Musk this week that Twitter needs to do a lot more to protect users from hate speech, misinformation and other harmful content ahead of tough new rules requiring tech companies to better police their platforms, under threat of big fines or even a ban in the 27-nation bloc.

Ye had offered to buy rightwing-leaning social media site Parler in October, but the company said this week that the deal has fallen through. At the time, Ye and Parlement Technologies, which owns Parler, said the acquisition would be completed in the last three months of the year. The sale price and other details were not disclosed.

“This decision was made in the interest of both parties in mid-November,” Parlement Technologies said in a statement Thursday. “Parler will continue to pursue future opportunities for growth and the evolution of the platform for our vibrant community.”

Parler is a small platform in the emerging space of right-leaning, far-right and libertarian social apps that promise little to no content moderation to weed out hate speech, racism and misinformation, among other objectionable content. None of the sites have come close to reaching mainstream status.

Parler launched in August 2018 but didn’t start picking up steam until 2020. It was kicked offline in January 2021 over its ties to the deadly insurrection at the U.S. Capitol earlier that month. A month after the attack, Parler announced a relaunch but didn’t return to Google Play until September of this year.