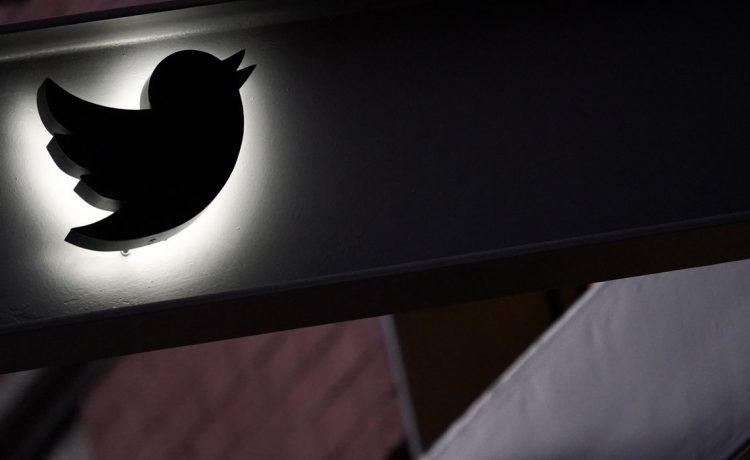 “Twitter has had a massive drop in revenue, due to activist groups pressuring advertisers, even though nothing has changed with content moderation and we did everything we could to appease the activists,” Mr. Musk said on Twitter. “Extremely messed up! They’re trying to destroy free speech in America.”

Mr. Musk’s complaint comes amid cutbacks in Twitter’s workforce anticipated on Friday and efforts by the SpaceX and Tesla CEO to monetize the social media platform’s content to grow its bottom line.

Mr. Musk said earlier this week he huddled with eight groups and other people about Twitter’s policies, including representatives from the Anti-Defamation League, the Asian American Foundation, Color of Change, Free Press, the League of United Latin American Citizens, the NAACP and the George W. Bush Presidential Center.

The new Twitter CEO also announced that banned users would not return to the platform for “at least a few more weeks” as the company reviews its rules and Mr. Musk plans to form a content moderation council.

While Mr. Musk has taken time to address rules surrounding online speech, he has moved much faster to brainstorm ways to grow the company’s revenues.

Mr. Musk appears to be looking to shrink expenditures, and Twitter’s workforce has braced for anticipated cutbacks on Friday. Twitter cut workers’ access to internal systems on Friday and temporarily closed its offices as the personnel changes began, according to Reuters.

Employees had expected to learn their fate as of noon Pacific time on Friday, according to reports, following Mr. Musk’s previous ouster of company executives including CEO Parag Agrawal.

Downsizing at Twitter is consistent with changes underway at other prominent tech companies. Ride-sharing platform Lyft has plans to cut 700 employees, and payments platform Stripe intended to eliminate more than 1,000 jobs, according to reports published Thursday.

To make money, Mr. Musk has floated charging users an $8 per month fee to hold Twitter’s blue badge that verifies a person’s authenticity and authority. He said paying users would also receive features including the ability to post longer video and audio on the platform.