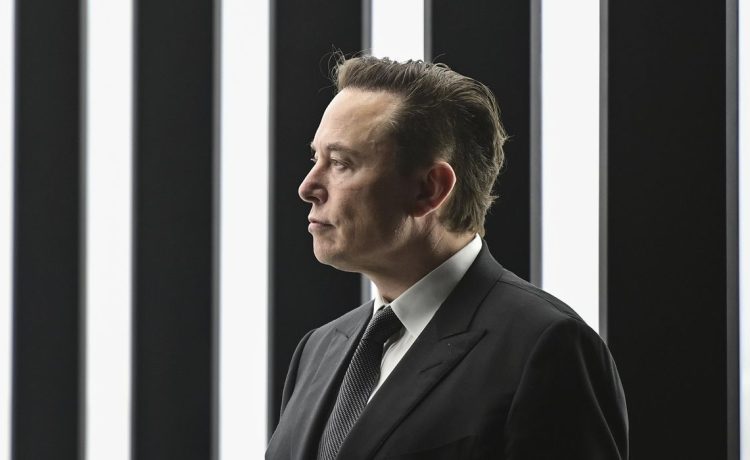 Bernard Arnault, leader of Louis Vuitton’s parent company LVMH, briefly took the top spot after Mr. Musk’s wealth dropped slightly. By the end of the day, Mr. Arnault and his family were in second with $185.3 billion in personal wealth, with Mr. Musk’s jumping to $185.7 billion.

This was the first time Mr. Musk lost his title of richest since he passed Amazon founder Jeff Bezos in September 2021.

Mr. Musk’s drop and rebound come amid a tumultuous business year for the billionaire. Since he made his original play to purchase Twitter, the electric car manufacturer Tesla has lost almost half its market value.

Investors were dumping Tesla stock, with some fearing that Mr. Musk was focusing too much on Twitter. This, along with other investment trouble with Twitter, caused Mr. Musk’s net worth to drop below $200 billion.

Mr. Musk rounded up at least $33 billion of his own money and $13 in loans to buy Twitter in October. It was a financial burden that Mr. Musk admitted was significant, mentioning that he was overpaying for Twitter.

The burden intensified in November as advertisers and prominent users of the social media site threatened to pull out over disagreements with Mr. Musk’s direction.

Mr. Musk has a diverse set of business ventures, including SpaceX and Neuralink, that may prevent him from falling again.